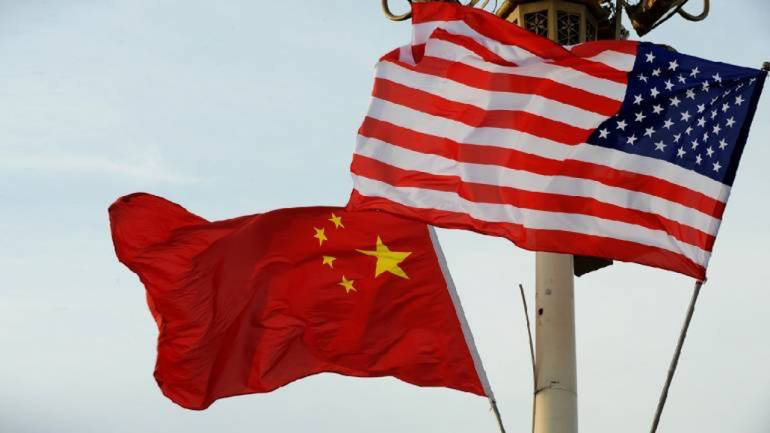 KUALA LUMPUR: The China-United States (US) relationship is likely to undergo years of turbulence amid rising tensions between the two nations to become world’s top economy, an academician said.

According to Professor Gao Jian, Secretary-General of Shanghai Academy of Global Governance and Area Studies, China, tensions between the two global economic giants is not expected to diffuse anytime soon despite a ‘respite’ after the two leaders met on the sidelines of the G20 Summit in Osaka.

He said this was mainly because the US is not used to China’s rise and view the republic’s rapid growth as a challenge.

“Personally, I am not quite optimistic with the (China-US) future. The Americans seem to have the full intention to trigger the trade war with China,” he told Bernama International News Service on the sidelines of the 33rd Asia-Pacific Roundtable, held here, recently.

On China’s stance, he said its government had stated that they are not willing to start the trade war but does not fear to do so if any last resort to avert it failed.

“We are not willing because we know trade war will hurt each other, nobody will win from it. It will hurt others too. From our understanding of the domestic political culture of American society, and if there is a trade war, just go ahead.

“But it would be the last choice for both sides, at least for China, because it is not a normal trade war; it’s a trade war between the first and second largest economies in the world,” he said.

He cautioned that the impending crisis would adversely affect other countries, especially the small economies and the whole international trade system, as all the economies are interconnected with each other and are doing businesses with the US and China.

But Gao said contrary to popular belief, smaller countries including Malaysia will not need to choose sides between the world’s two largest economies if a full-blown trade war really happens.

Amid the uncertainties, Gao said China is fully prepared for any eventualities coming its way.

“China now is not as China was, and the same goes with the US. Domestically, we have a lot of social resources to make full use of, to survive, and to some extent, see it (trade war) as an opportunity for us to reshuffle and improve.

“We are pretty much confident about our future” he added.

He said as China-US relations continue to strain, China, on the other hand, is focusing on restrengthening its economic relations with other countries worldwide, including the Association of Southeast Asian Nations (Asean) and the European Union (EU).

He said Asean has been China’s important trade partner, and it viewed the region’s future with full optimism.

Asean is also the third largest trading partner for China, behind the EU and the US. The region’s trade growth rate with China was faster than that of the EU (10.6 per cent) and the US (8.5 per cent).

“China and Asean’s economy are very complementary to each other. We are the biggest trade partner in Asean and this trend will not stop. I see that Malaysia and Indonesia are extremely important; they are leading, and on the stage of rising up economically,’ he said.

Last year, US goods and services trade with China totalled an estimated $737.1 billion, with a deficit of $378.6 billion. The US exports were just $179.3 billion compared to its imports from China of $557.9 billion.

President Trump, in his presidential campaign, promised to lower trade deficit with China. The trade spat between the two sides started in March 2018 after Trump imposed tariffs on $50 billion worth of Chinese goods, targeting 1,300 items.

Since then, the US has already slapped tariffs on $250 billion worth of Chinese products.

In retaliation, China has set tariffs on $110 billion worth of US goods and is threatening qualitative measures that would affect US businesses operating in China.

In a meeting on the sidelines of the G-20 summit in Japan, Trump and Chinese President Xi Jinping agreed to resume trade talks that had broken down in May and the US will put on hold new duties on $300 billion of Chinese goods.

Trump has also relaxed his stance on Huawei after the US had initially banned US companies from doing business with the Chinese telecommunications giant in May, citing national security risks.  – Bernama

A time for bonding

‘Survive in order to enjoy more Gawai in future’

Cement supply back to normal