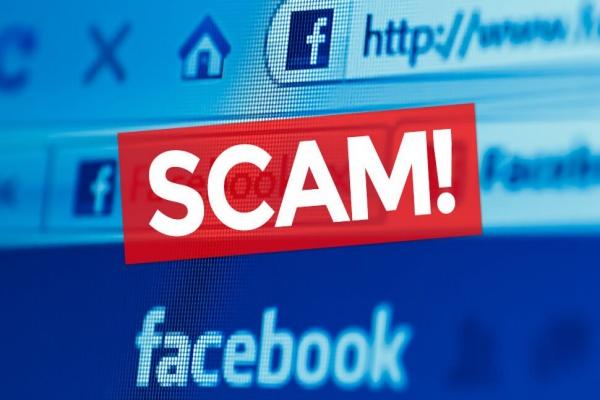 PADAWAN: A woman in her late 40s lost RM60,140 after she was tricked by an Englishman’s sweet promises.

After a month of communication, the suspect wanted to send a gift (to the victim) as a sign of their relationship as a loving couple.

“Earlier this month (August), the victim received a phone call from a courier company saying that there was a package sent in the victim’s name.

“She was instructed to pay for delivery tax amounting to RM3,500 because of the weight of the package.

“Believing that the consignment was from her alleged lover, the victim agreed to pay the amount online to a Hong Leong Bank account number provided by the caller,” he said.

Shortly after, the victim was asked to make another payment of RM11,150 on the grounds that there was a lot of money in the package.

The victim, blinded by love, did as she was told and transferred the money to a CIMB Bank account in the name of a different individual.

Lim pointed out that three days later, the victim made an additional payment amounting to RM45,490 as the suspect informed that the previous payments were insufficient and it is intended to prevent the goods from being confiscated by the Customs Department.

“The victim realised that she was being deceived after the suspect asked her to make more payments.

“She went to the police station on Aug 19 and lodged a police report,” he said.

The case is being investigated under Section 420 of the Penal Code for cheating and if convicted, provides for a jail term up to 10 years, whipping, and a fine.