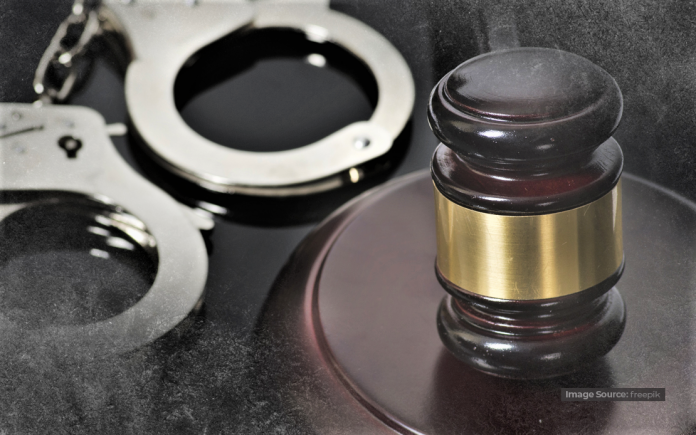 KUCHING: The Magistrate’s Court on Friday (Sept 17) fined a 29-year-old woman RM10,000 after she pleaded guilty for being involved in online gambling.

According to the charge, she was charged under Section 4B (a) of the Common Gaming House Act 1953 for the offense of operating a gambling machine using a smartphone on Sept 2.

The Section provides for a maximum jail term of five years and a fine up to RM100,000, if convicted.

According to the facts of the case, the police managed to arrest a woman found to be engaging in online gambling using a smartphone at a food premises in Jalan Batu Kawa around 5.45pm.

Inspections later found that the accused was using WhatsApp on her phone to send the online gambling IDs.

The case was handled by prosecuting officer Insp Nur Syafiqa Nyaie llin while the accused was not represented. 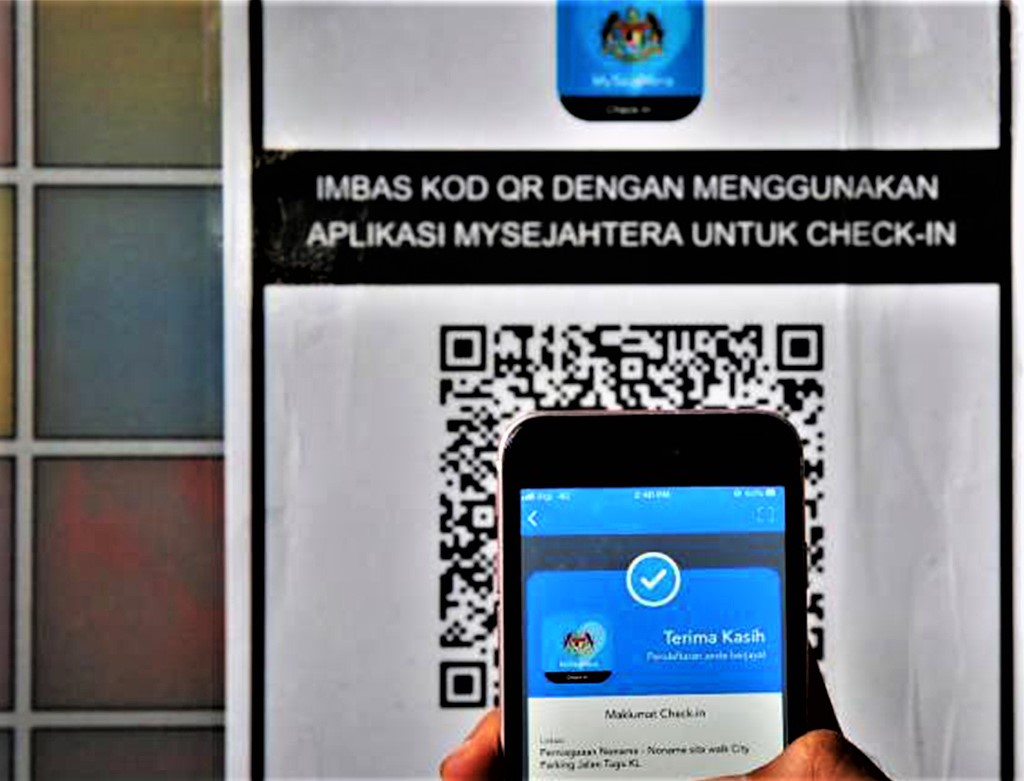