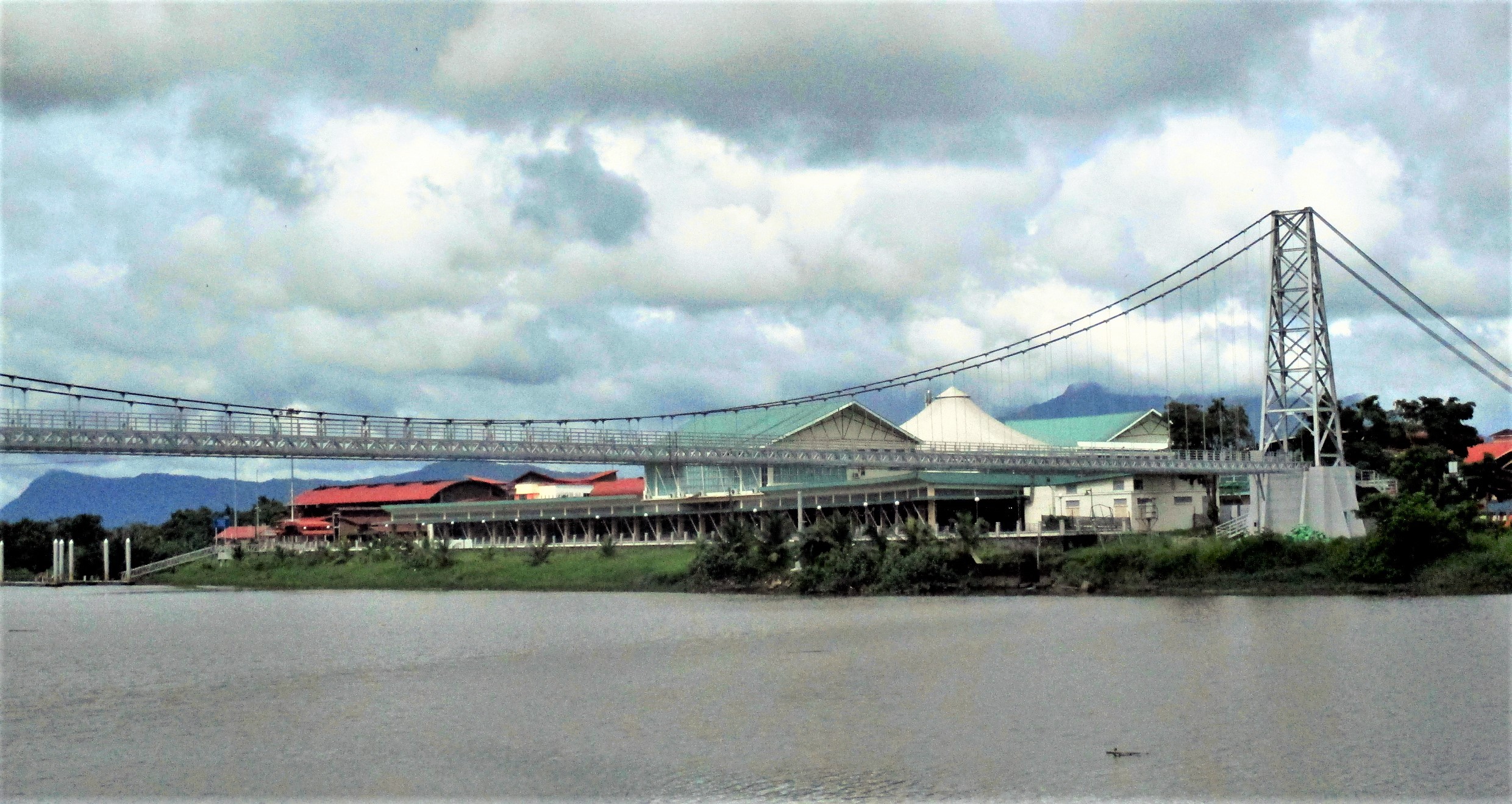 Deputy Chief Minister Tan Sri Datuk Amar Dr James Jemut Masing, who is also Infrastructure and Ports Development Minister, said he was told that the new design had been done and verified and work on the block is currently going on.

“It is safe. However, we will not open the bridge to the public until we are 100 per cent sure. We will have experts from overseas to have a look at it carefully. We won’t take chances.”

He further noted that one anchor block be place nearer to the bridge.

“The bridge itself is okay, there is nothing wrong with it. It just so happened that when we did the load test, the anchor block tilted. We have been monitoring the bridge every day,” he said when met by reporters after officiating at the Public Works Department (JKR) Safety and Quality Forum 2020 welcoming dinner last Monday.

Masing also mentioned that the bridge was scheduled to be opened after June as everybody concerned wanted the reviews and analysis of the project to be very thorough.

On another matter, which is the status of a legal study on the takeover of Bintulu Port, he said the State Attorney General was working on how best to tackle the problem.

“The study is still going on. We have to look carefully at the legal aspects. So far, no report has been given to me. I will not make any assumption yet because I do not have any proper information,” he said.

Masing also pointed out that there was no specific deadline and undue pressure to get the issue resolved as it must be done correctly.