SIBU: A youth succumbed to his injuries while receiving treatment after he was involved in a collision between a car and a motorcycle in Jalan Satria here.

“The victim was riding his motorcycle towards Lorong Satria 2 from Lorong Satria Timur before colliding with a car from the opposite lane that made a sudden left turn into a junction.

“The victim, identified as Leonard Imu Ngo, 23, suffered severe injuries and was rushed to Sibu Hospital.”

However, Leonard succumbed to his injuries at 10.40pm while receiving treatment at the hospital.

ACP Stanley noted that the victim’s family went to the police station to inform of the matter around 12pm on Friday (July 23).

He said the 58-year-old car driver was arrested under Section 112 of the Road Transport Act 1987 on suspicion of committing an offence under Section 41 (1) of the same Act.

“The man was released on police bail and the case is still under investigation.” 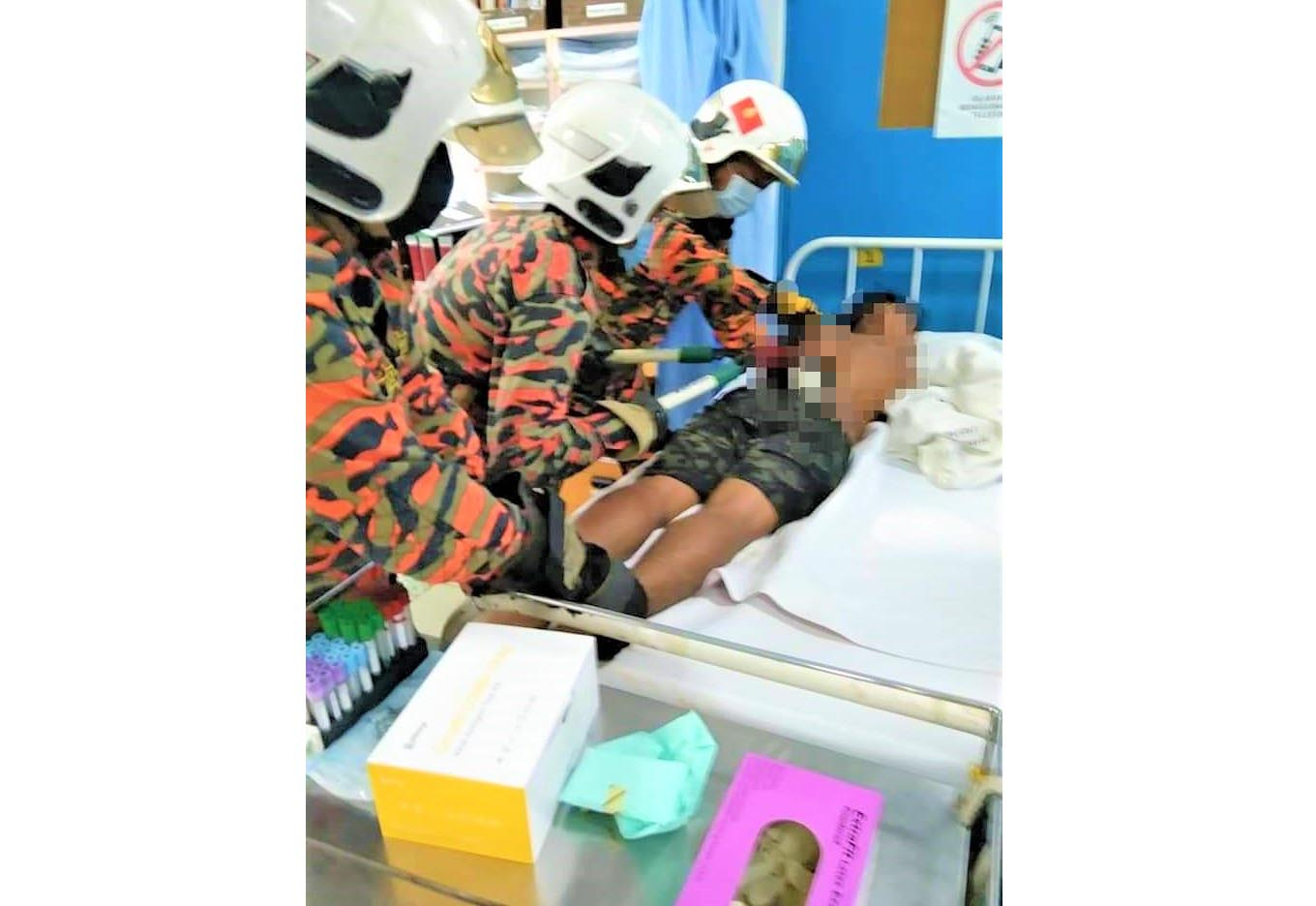 Six caught for brawl over woman