KUALA LUMPUR: Housing and Local Government Minister Datuk Zuraida Kamaruddin will raise the issue regarding an illegitimate child’s citizenship status to the relevant minister or the Cabinet.

In a statement today, she said it was to ensure that the child could be granted Malaysian citizenship in accordance with Article 15 (2) of the Federal Constitution.

She said she noted the majority decision of a Federal Court panel on Friday that the boy was not eligible for citizenship even though his father is a Malaysian citizen.

“While we respect decisions made by the judiciary in carrying out their constitutional duties, I have to express my disagreement in this case.

“The decision is devoid of the spirit of justice and compassion,” she said.

According to Zuraida, who is also the founder of the Council of Malaysian Women Political Leaders, no child should be denied citizenship on the basis of the person’s illegitimate status.

“It is time for us to end the damage inflicted on innocent people due to an outdated provision, namely Article 17 of the Federal Constitution, which was used for the majority judgment in the case,” she said.

Zuraida said she was committed towards the repeal or amendment of the matter and would raise it with the government.

The Federal Court, in a majority 4-3 decision, dismissed an appeal by the 10-year-old boy, who was born to a Malaysian father and a Filipino mother, to get Malaysian citizenship.

Court of Appeal President Tan Sri Rohana Yusuf, who delivered the decision, said the child did not meet the requisite criteria under the Federal Constitution to be declared a Malaysian citizen by operation of law.

The child was born in the Philippines in September 2010 and a few months later, he and his parents travelled to Malaysia where the couple registered their marriage in February 2011. – Bernama 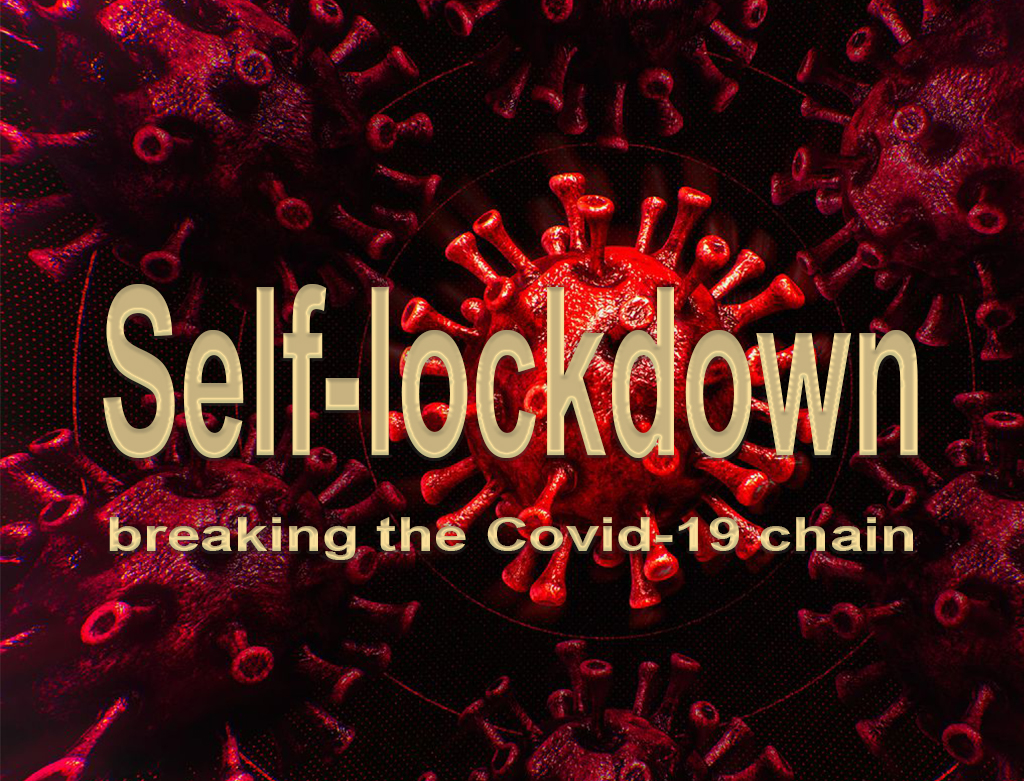