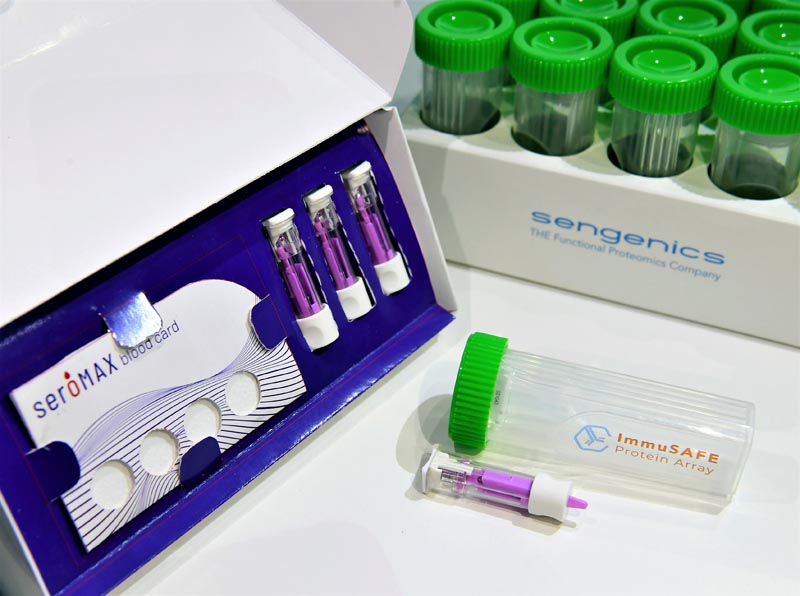 SIBU: State Health Director Dr Chin Zin Hing said a total of 1,200 smear samples were obtained from the Sentosa Zone when the tests were done on its residents who were subject to the enhanced movement control order (EMCO).

He said, of the total, only 13 smear samples were tested positive for Covid-19.

Dr Chin, however, added that smear tests are still underway for the Tiong Hua Zone at this time.

“So far, 325 residents have been instructed to undergo smear tests at private medical facilities here,” he added.

He explained that so far, he has not received any decision for the Tiong Hua Zone.

In this regard, Dr Chin said the Ministry of Health Malaysia (MOH) is currently considering conducting active case detection (ACD) for the second time for the Sentosa Zone and Permai Zone.

“The smear tests on the ACD is very important to determine if those who were previously negative and it can also be said to be complementary to ensure no transmission of Covid-19 among the local community,” he added.