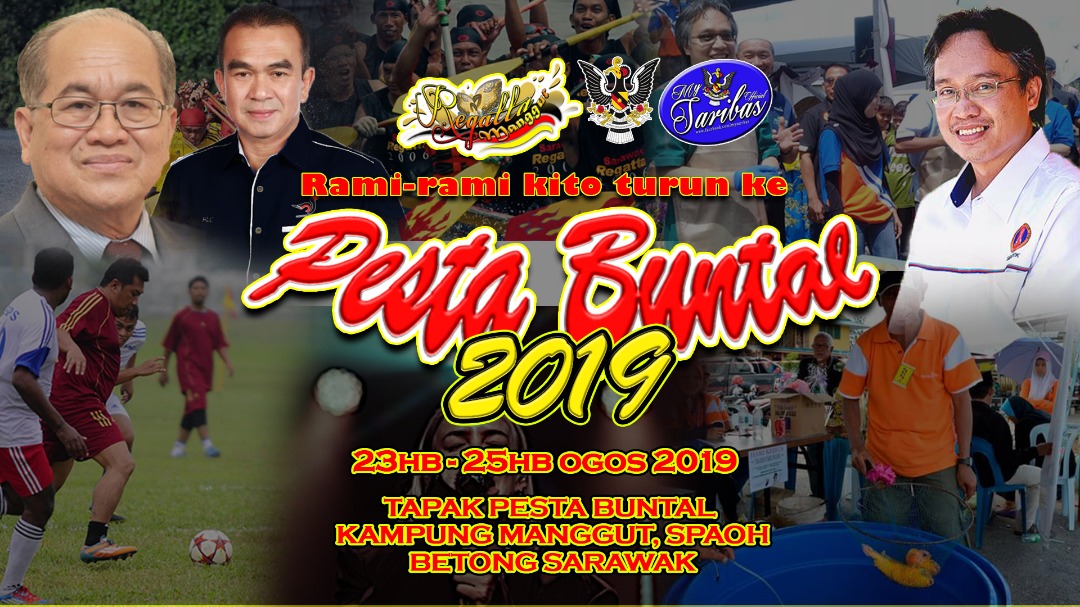 “So far, things are going well and we are just waiting for the event to officially open this Friday. I am sure many will look forward to the boat race this time after it was last held in 2015,” he told reporters yesterday.

The race will begin at 2.30pm tomorrow with preliminary rounds for Sakai 25, 20 and 10 paddlers.

Other activities will include football and karaoke competitions, pufferfish fishing and cooking contests, bertandak and bermukun and performances by local artistes Farish Malek and Fiza Ceria Popstar among others.

Deputy Chief Minister Datuk Amar Douglas Uggah Embas is expected to officiate at the opening of the festival.

admin33
I am a web developer who is working as a freelancer. I am living in Saigon, a crowded city of Vietnam. I am promoting for http://sneeit.com
View All Posts by Author
Help arrives only 24 hours later for lorry driver
Previous Post
Viral road signboard is a hoax, says PWD