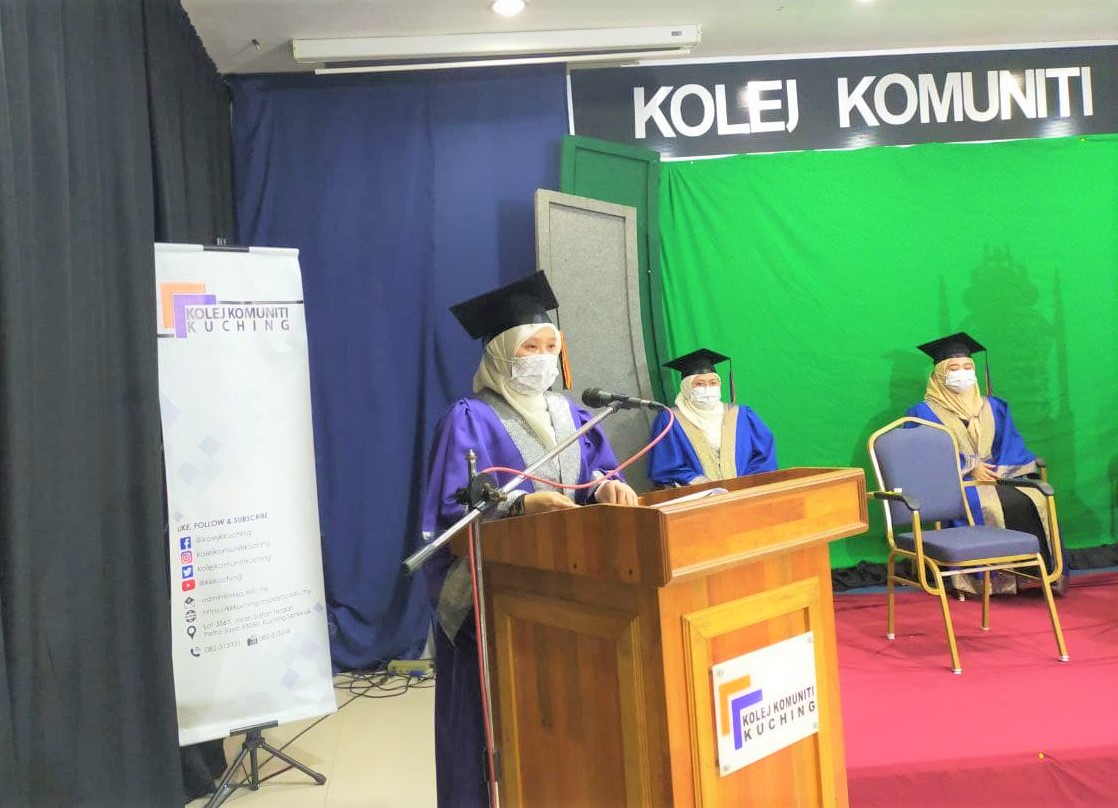 “The students have managed to negotiate various challenges throughout their studies and they can now take advantage of the skills that they’ve learned,” he said.

Meanwhile, college director Suharyati Sulaiman said the graduates’ marketability rate had been 100 per cent for two consecutive years since 2019.

She said 62.3 per cent of the graduates had gone on to further their studies to diploma or degree level while 37.7 per cent had been employed.

“This proves that the community college’s graduates are always in demand, especially skill-wise, and the programmes offered also meet market demands.

“The community college, as a skills institution, has always inculcated the entrepreneurship culture among the students.

“This is why we have created two awards, namely Anugerah Kecemerlangan (excellence) Pengarah and Anugerah Keusahawanan (entrepreneurship) to  recognise students who have achieved excellence.”