MIRI: A total of 1,639 residents in Lawas and Ba’ Kelalan have received their first jabs of the Sinovac vaccine from the Combat Medic Vaccination Team (CMVT) of the Malaysian Armed Forces (ATM).

A spokesman from the First Infantry Division revealed that the CMVT team deployed to the interior areas of Sarawak on June 21 carried out the vaccination mission for rural residents from June 22 to 26.

“The mission began at the Buduk Nur vaccination centre (PPV) in Ba’ Kelalan, where a total of 465 people were vaccinated within two days.

“From there, the team moved to Kampung Long Semadoh PPV in Lawas and successfully vaccinated 776 residents from June 24 to 26.

“Apart from that, the team managed to vaccinate a total of 398 residents at Long Sukang PPV in Lawas on June 25 and 26,” the spokesman said, adding that the programme started from 8am to 5pm.

The vaccination programme in interior Sarawak is implemented to help rural residents get their jabs by the ‘inject first, register later’ policy.

Aside from that, it also aims to assist the Sarawak government to achieve its herd immunity target by August.

The CMVT team will extend its operations to areas in Kapit, Sibu and Miri in the near future.

This is also in line with the National Covid-19 Immunisation Programme (PICK), which targets to vaccinate 80 percent of the population in Malaysia and thus, break the Covid-19 chain of transmission. 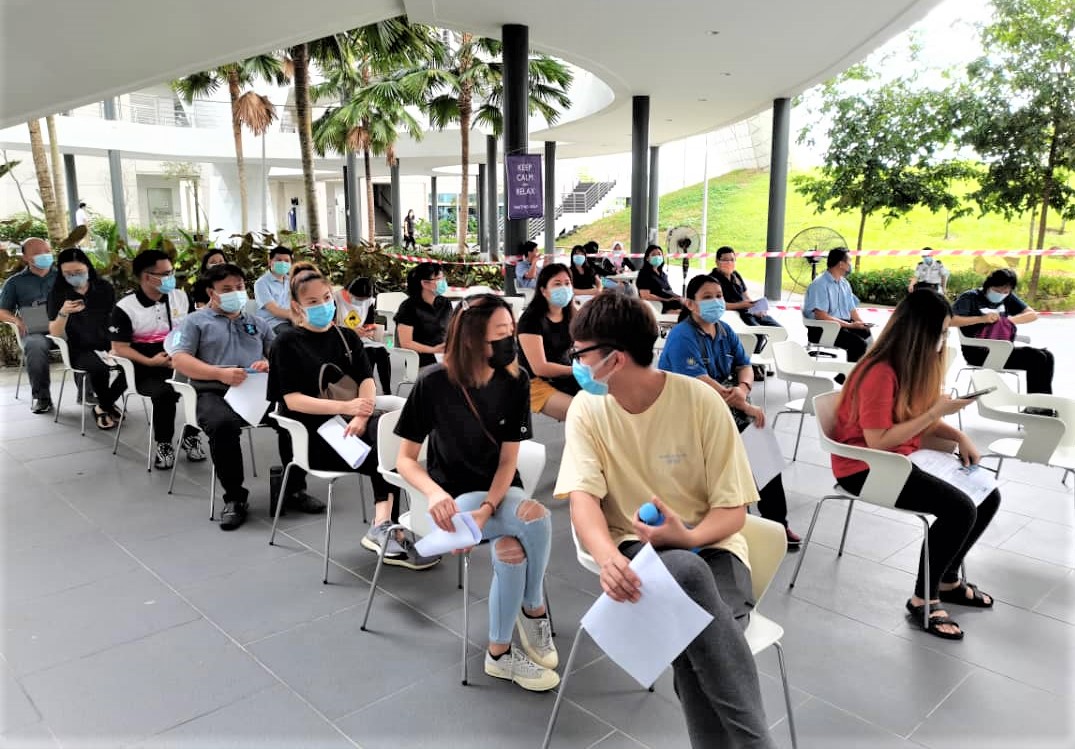 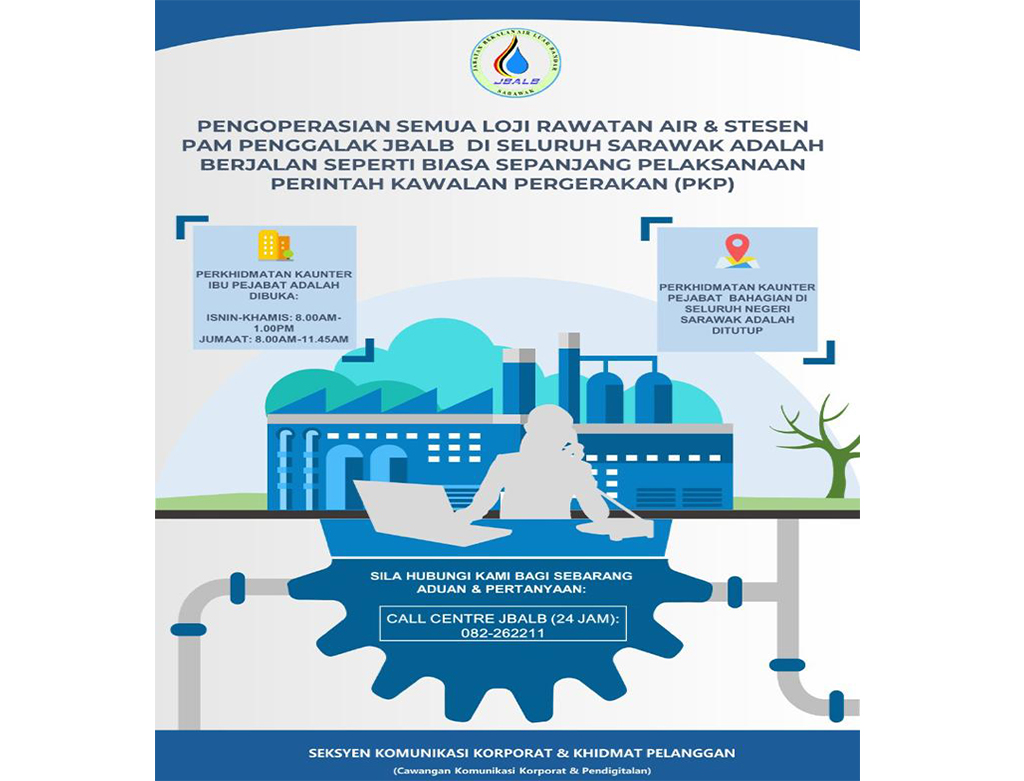