The federation said the initiative was one of the activities organised by the Women Section in response to the current pandemic situation.

The theme of the event was “A packet of food full with love, a satisfying meal full of happiness’.

“On Saturday (July 24), 200 lunch packs prepared by the Mandarin Restaurant were distributed to the public. 100 lunch packs were also delivered to the Cheshire Home and Salvation Army Boys’ and Girls’ Home,” she said.

She thanked all who were involved in making the event a success.

“I would like to thank the federation’s president, the chairman Mirage Club Sarawak and the executive advisor of the Women Section for the participation and assistance.

“In addition to that, I would like to thank Datin Amar Kathryn Wee for her generous donation of six boxes of milk tea and 10 boxes of mineral water as well as Mandarin Hotel for preparing such delicious lunch packs,” she added. 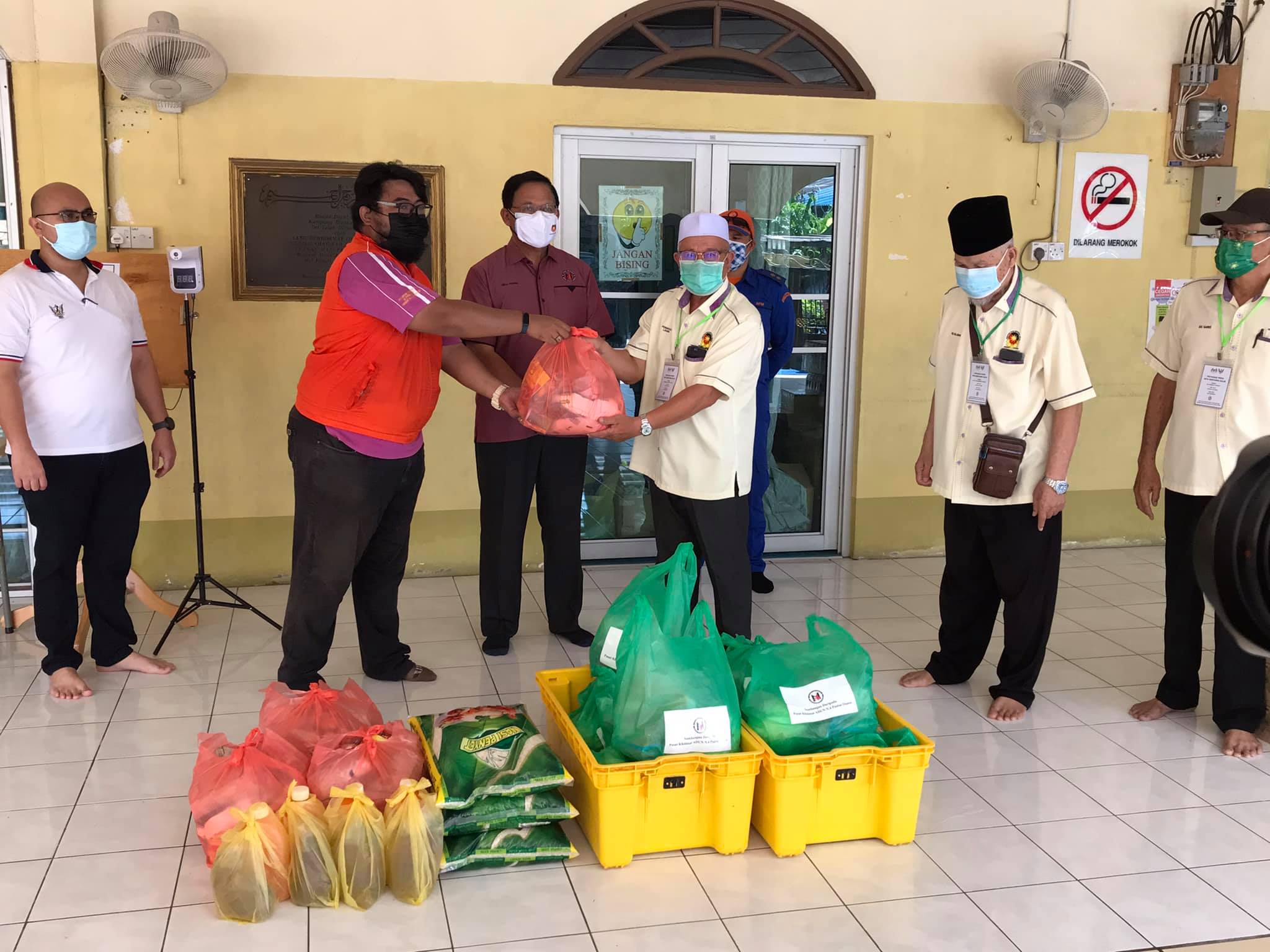