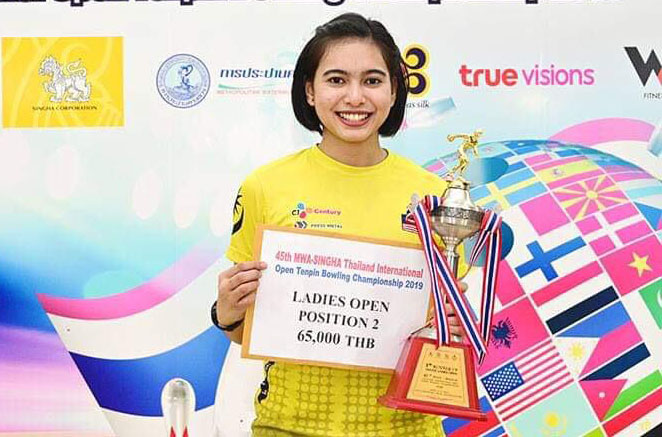 PUTRAJAYA: Athletes who excelled in the Asiad and Commonwealth Games last year dominated nominations for the 2018 National Sports Awards (ASN2018).

The Yang di-Pertuan Agong, Al-Sultan Abdullah Ri’ayatuddin Al-Mustafa Billah Shah will grace the April 23 event, which has been held since 1966 to recognise the excellence achieved by athletes, coaches, officials and sports associations throughout the year.

“In the women’s category, we have S. Sivasanggari (squash), Siti Zalina Ahmad (lawn bowls), Siti Safiyah Amirah (bowling) and many more,” said Ahmad Shapawi, who refused to divulge the names of athletes shortlisted for the 11 categories.

He said selection for the ASN2018 awards this time was based on the athletes’ excellence at the Asiad, Commonwealth Games as well as other world meets throughout 2018.