KUCHING: Another 3.2 tonnes of basic food items were distributed to villages undergoing the enhanced movement control order (EMCO) in the Santubong parliamentary area.

He also expressed concern over the number of positive Covid-19 cases detected in his constituency which resulted in the enforcement of the EMCO in more villages in the area.

“Based on my personal observation, I’ve noticed that the spike in Covid-19 cases seems to take place particularly after festivities such as Hari Raya and Gawai, indicating that people may not adhere strictly to the standard operating procedures (SOPs) during these times.

“There could be a possibility that people are taking a more relaxed approach to the SOPs because they have been vaccinated. This is a wrong perception because the vaccine does not prevent transmission of virus.

“You can still spread and contract the virus, but what the vaccine does is minimise the effect of Covid-19 so that the symptoms will not be severe. The people must still strictly follow the SOPs,” he said in a statement on Sunday (Aug 8).

At the same time, the Entrepreneur Development and Cooperatives Minister applauded the state government and Sarawakians on the successful execution of the National Covid-19 Immunisation Programme (NCIP).

Sarawak is now the second state in the country after Labuan with the highest percent of vaccinated population.

Wan Junaidi said such an achievement would not be possible without the dedication and hard work of the Gabungan Parti Sarawak (GPS) MPs and state legislative assembly (DUN) members who made sure that the people were vaccinated no matter where they were.

“This is not an easy task as more than 40 percent of the population of Sarawak reside in the rural areas. The GPS DUN members are all working hard to make sure everyone participate in the vaccination programme.

“On top of that, they have been active in distributing food aid to the people as well.

“Moving forward, I would still like to remind everyone that the worse is still not over. Until we have reached herd immunity status, we must continue to strictly adhere to the SOPs,” he added. 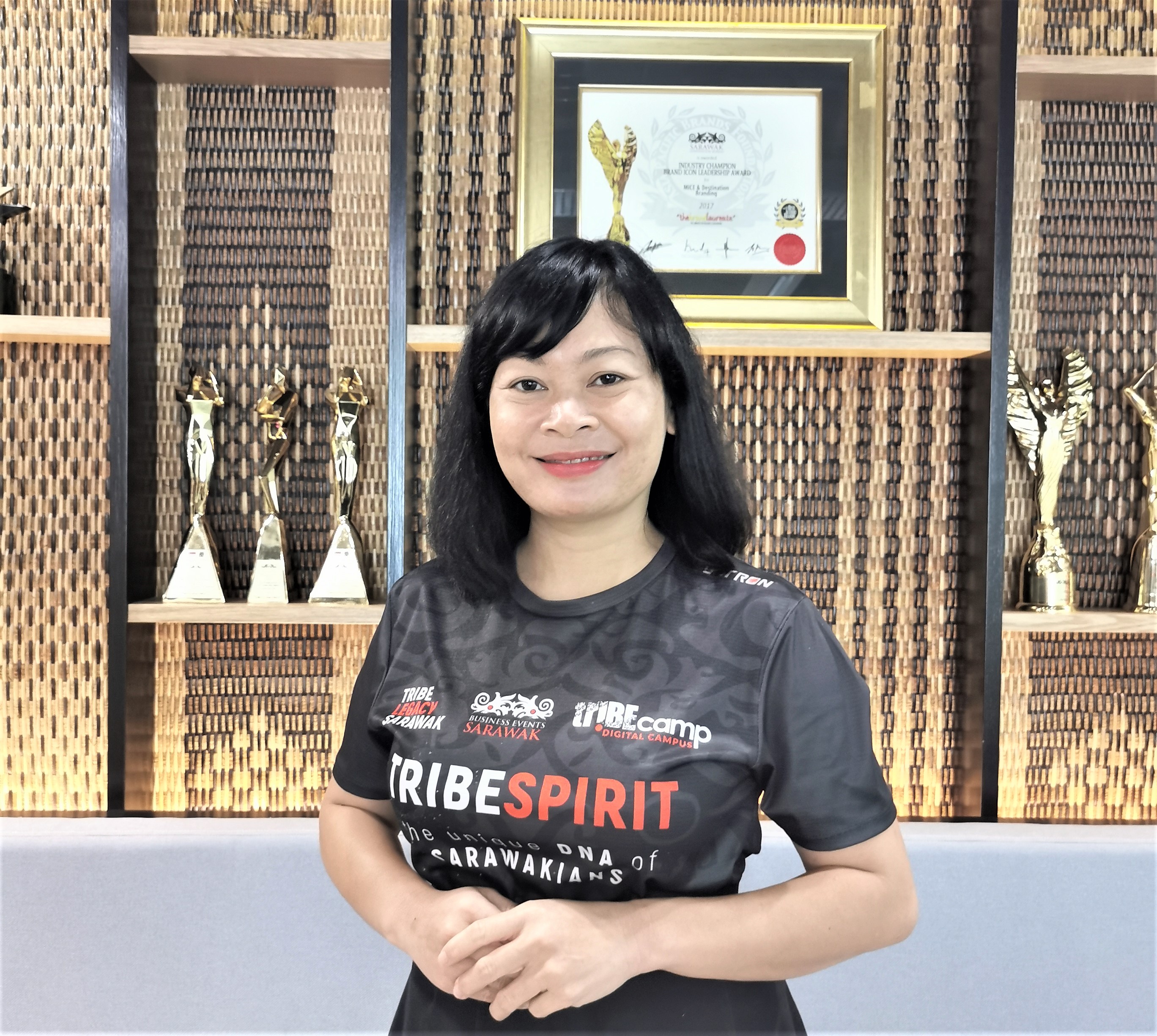 Going beyond our comfort zones