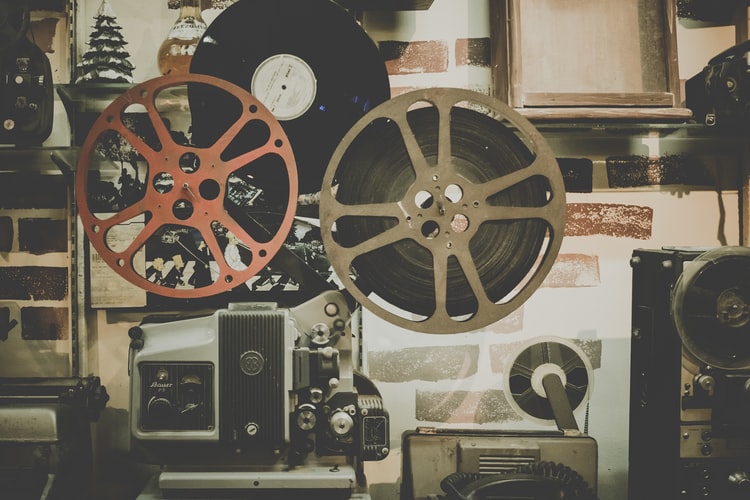 KUCHING: The need for all productions of films and recordings to apply for a licence before filming is viewed as a burden to the creative industry players.

Several people interviewed by New Sarawak Tribune have expressed their concern over the issue, adding that the requirement will only restrict the creativity and progress of local filmmakers and productions.

Communications and Multimedia Minister Datuk Saifuddin Abdullah recently said all film producers must apply for a Film Production Licence and a Filming Authentication Certificate (SPP) regardless of whether the productions were meant for traditional or social media platforms.

The minister pointed out that under the National Film Development Corporation (Finas) Act, film producers were required to inform the corporation via existing channels seven days prior to filming date  and this  included media meant for social media platforms.

‘The requirement will   make it harder for me to get another job in a competitive market.

‘The price differences between licensed and non-licensed video producers will be bigger with such requirement.

‘Licensed producers can now charge higher prices, citing safety from the law while   non-licensed videographers will now have to lower their prices to keep potential clients interested.

‘We need content creators more than ever before. We should be encouraging talents instead of policing them.

‘Maybe the government can ease the licensing process.  At the moment, RM50,000 to obtain a licence is too much for freelance videographers like me with a simple but deep passion of making videos.’

‘The licence requirement is not necessary for informal platforms such as the social media.

‘It will deter potential filmmakers from venturing into the filmmaking field.Take students for example. They will be assigned to make videos and post them on social media platforms such as YouTube, Instagram or Facebook.  But with such law, how will they progress?’

‘The licence requirement is unnecessary for those who make videos for non-profit purposes.

‘It does not make sense if such requirement is also imposed on those who make videos as a passion or a hobby.

‘The authority needs to review the law and impose it on those who are venturing in the film industry for businesses and not those who are making videos for personal purposes.’

‘The requirement is irrelevant. Most countries do not require such licences. Is the government trying to limit the people’s freedom?

“I think it’s unfair for anyone who wants to post a video, be it personal or business-related,  to acquire a licence just for it. It only restricts the freedom we, Malaysians enjoy.’

‘It is a ridiculous move which will kill the people’s creativity and interest in making films.

‘Young aspiring filmmakers need to grow.   They need to know from viewers what type of film genres, topics, etc, that they can work on.

‘It also takes time and money to obtain the licence.

‘On the other hand, the licence seems to give the holder protection; he can show he is a filmmaker.’

‘The licence requirement is a great move by the government.

“Filmmaking is often seen as a hobby by most Malaysians. With this licence, people will start to take the filmmaking industry seriously.’

‘Film producers should apply for the licence to avoid problems such as copyrights and not paying salaries to their workers.

“It is not necessary for those who personally upload their videos on social media for entertainment and non-profit purposes.

“It is hard and expensive to get the licence. When we are bound to the National Film Development Corporation Malaysia (Finas), ideas and creativity will be limited because we have to follow the rules set by the corporation.’