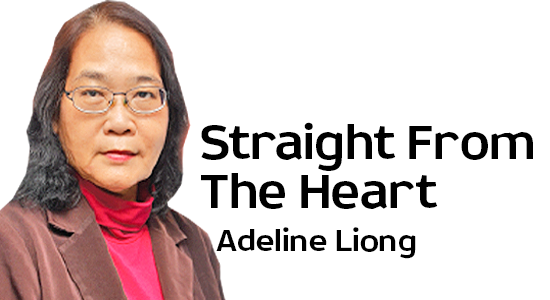 Today is Malaysia Day, a public holiday commemorating the formation of Malaysia on Sept 16, 1963. It is a special day indeed.

The holiday commemorates the day Malaya, North Borneo, Sarawak and Singapore united to form Malaysia. However, Singapore separated from Malaysia to become an independent and sovereign state on August 9, 1965.

Because Malaysia was formed on Sept 16 56 years ago, we can proudly tell the rest of the world that we come from an interesting country in Southeast Asia called Malaysia. 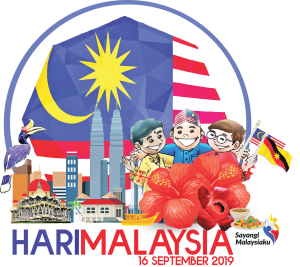 Today is also a special day for Sarawak as it is hosting this year’s national-level Malaysia Day. Stadium Perpaduan in Kuching is the venue of the celebration tonight.

The celebration is the first one held in Sarawak since Pakatan Harapan took over the federal government in May last year. Tonight’s event, which is scheduled to start at 7 o’clock, will be graced by Prime Minister Tun Dr Mahathir Mohamad.

The guests of honour will be Head of State Tun Abdul Taib Mahmud and his wife Toh Puan Datuk Patinggi Ragad Kurdi Taib.

Padang Merdeka in the centre of Kuching was initially chosen as the venue for the celebration, but a decision was made to move to Stadium Perpaduan because of the worsening haze. Yesterday, visibility in the city was low as the haze continued to blanket the state capital.

Many exciting programmes have been lined up for tonight’s celebration. They include the beating of 300 traditional drums from Peninsular Malaysia and Sarawak; a video presentation on the formation of Malaysia; a special shadow play on friendship, peace, conflict and nation building as well as a performance by 100 silat exponents.

There will also be a float parade in front of Kuching Waterfront starting from Kuching South City Council building at Padungan, passing by the water front and ending at iCom Square at Pending.

If you are unable to attend the celebration at Stadium Perpaduan Kuching, you can view on social media all the programmes in the indoor stadium, according to Deputy Chief Minister Datuk Amar Awang Tengah Ali Hassan on Saturday.

For many families, the Malaysia Day fun began early this morning. Because today is a public holiday, many parents can afford to wake up late; on school days, they have to wake up before dawn to prepare breakfast for their children and then send them to school.

Since it is a public holiday, some families may be spending quality time together today at a beach or a resort. Others may opt to have breakfast together at their favourite kopitiam (coffee shop) before painting the city or town red. Others may decide to go for a picnic and a swim in a national park.

Many children must be smiling and laughing today because they do not have to go to school. When my house was full of kids, namely nephews and nieces, we planned our public holiday excursions in advance. Those were the days when we were frequent visitors to Santubong Beach, the Red Bridge at Sungai Cina, Kuching and Kubah Ria National Park.

In retrospect, such excursions are not that fun without kids. There would be no shouting and running around. My nephews and nieces have all grown up and left my house for greener pastures. Some now have their own families and it is their turn to plan public holiday excursions with their kids. 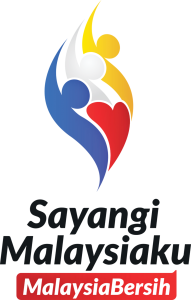 As for me, instead of visiting beaches and parks, I may be working. A public holiday may not be a holiday for the press. It’s the nature of the profession, you see.

For those of you who are fortunate to take part in the celebration at Stadium Perpaduan tonight or watch the float parade at Kuching Waterfront, I wish you all the best and hope you would have a fantastic time.

To all readers, I wish you Happy Malaysia Day!