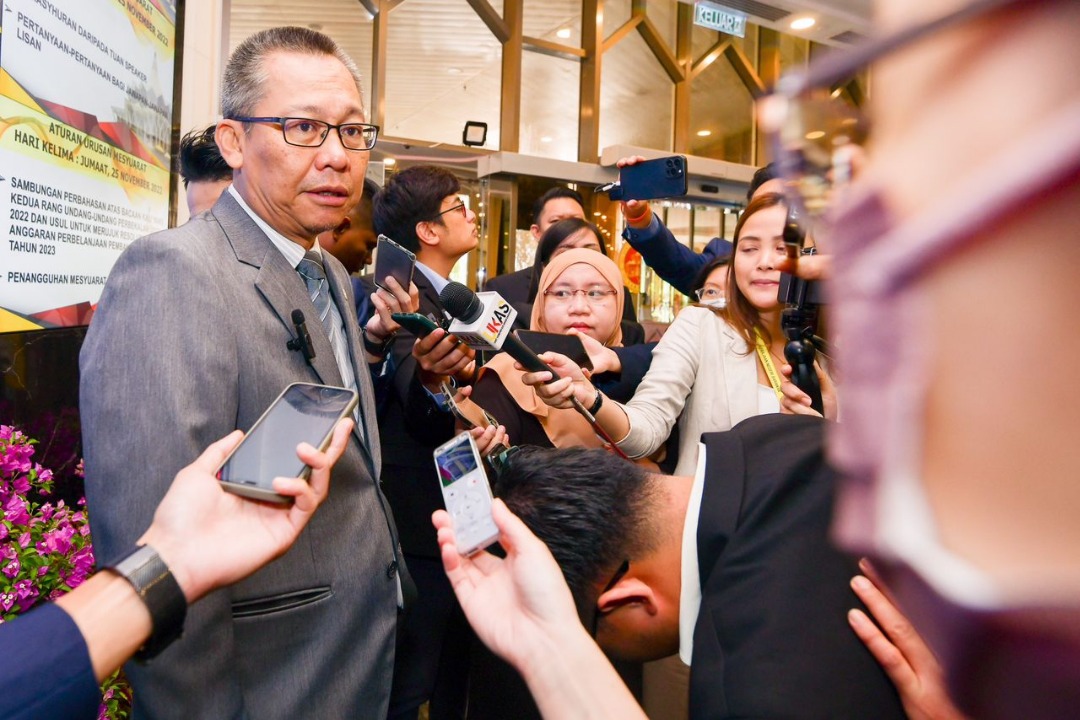 “I have been told that the prime minister will be coming over to see the Premier soon but the time and the location have not been decided yet.

“In this coming meeting between the two of them, I believe our Premier will let the prime minister know about GPS’ stance regarding a few issues, namely about our fight for the rights and interests of Sarawak and this is not something we can tolerate with.

“I also do hope that our efforts to restore our rights according to the Malaysia Agreement 1963 (MA63) will continue with the new federal government,” he said.

Abdullah added GPS will continue to cooperate with the federal government that will be formed, similar to when Pakatan Harapan governed the country in 2018.

“The same can be said years after when we worked with different prime ministers.

“It is clear that our stance is that we want a stable federal government, stable politics and ensure a cabinet that is capable of facing the economic challenges that is expected to be turbulent next year.

“I believe that these are the issues that will be discussed between the premier and the new prime minister.

“I am not sure about other issues that will be discussed but we will leave everything to be decided by our leaders in GPS,” Abdullah stated.

Touching on the offer of a deputy prime minister position to Sarawak given by Anwar, Abdullah said that GPS are flattered and they appreciate the offer but he will leave everything to the leaders of GPS to decide who is fit for the position.

“Most important is that as frequently mentioned by our Premier, who is going to be the deputy prime minister is not the most important part but the crucial thing that needs to be stressed on to the new prime minister is that the new government must be able and capable to manage our country and to ensure that we are ever ready to face all the tough circumstances that we are going to face next year especially this economic recovery and to ensure that it would not be unstable like how it was in the past.

Abdullah believed now with the fact that Anwar has been picked as the prime minister and as a person who has been around as the leader of Parti Keadilan Rakyat (PKR) for the last 24 years on top of the fact that he has gone through tough times, he does believe that the offer was genuine.

“I hope this time around, and as a leader with a big heart, I do believe that his offer is genuine and hopefully he can do some good things for the country.

GPS is always about one thing, which is stable politics and better administration and management system from the government,” Abdullah concluded.