KUCHING: Donations totalling RM224,128 have been received from 2,863 donors for the ‘Sarawak Anti-Pandemic Support Fund’ — an initiative of the Federation of Kuching, Samarahan and Serian Divisions Chinese Associations.

Federation president Datuk Richard Wee said they were expecting more donations to come, adding that the federation was targeting 5,000 donors to the fund. The campaign was launched on July 1.

“Over 50 associations, corporations, and organisations have submitted their donors’ list to the federation.

“The fundraising campaign committees are expecting more associations, schools, and alumni to submit their list of donors together with the donations next week,” he said.

Wee expressed his gratitude and appreciation to the committees of the “Sarawak Anti-Pandemic Support Fund” campaign for their efforts and dedication in running the fundraising activities.

“I am confident that we can achieve and exceed the target of 5,000 donors soon,” he remarked.

Wee said the campaign was to support the government’s effort in the fight against the Covid-19 pandemic.

“If the campaign is expanded to a broader movement involving millions of people, it will not only have a far-reaching and massive impact but will also serve as a model of national solidarity,” he said.

He said the positive responses from members of associations, organisations, and the Chinese community at large have bolstered the committee’s confidence that it could achieve its target.

The fundraising committee appeals to Chinese communities in Bau, Lundu, and Sematan districts as well as the Chinese primary and secondary schools in Kuching city to help raise funds for the campaign. 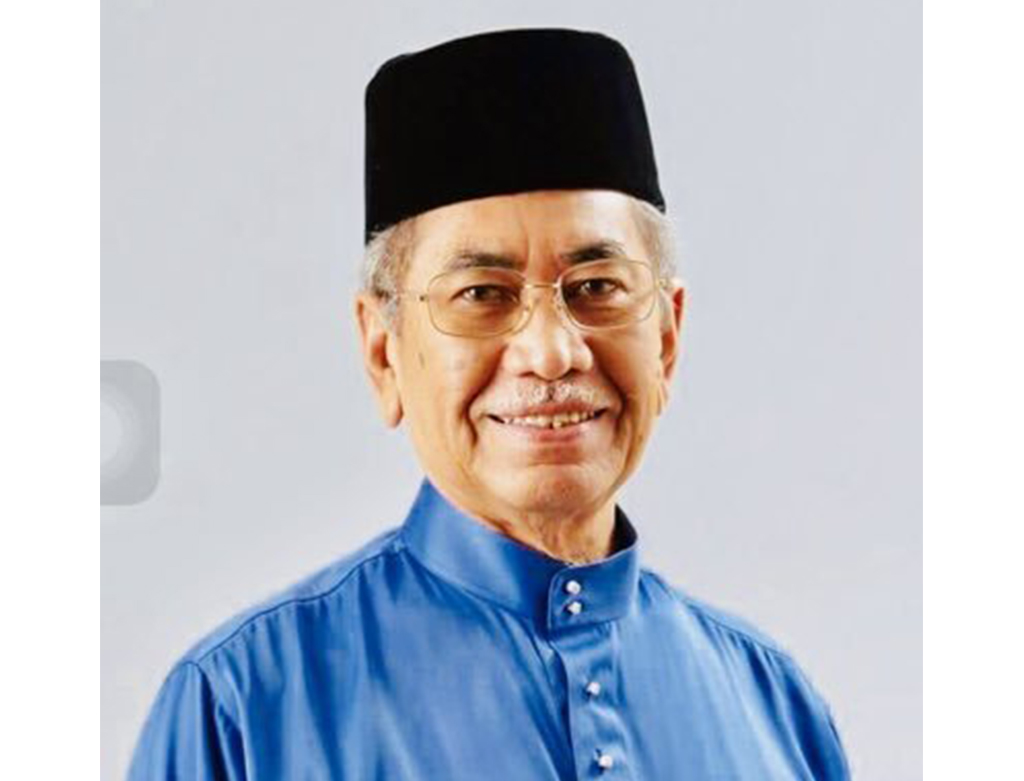 Half of Limbang folk already inoculated