KUCHING: The authorities have been urged to explain why a family of five, who showed symptoms and tested positive for Covid-19, was not taken immediately to Sarawak General Hospital (SGH) for treatment.

Sarawak For Sarawakians (S4S) spokesperson Tan Kok Chiang said one of the family members informed him when they called the hospital, the response given was an ambulance will be sent over to transport them to the hospital.

“However, after a week, the ambulance never came. When the family called the hospital again, they were told to quarantine at home.

“As of Sunday (June 13), they are still waiting for the call from SGH. I hope that they can be taken to the hospital soon,” he said today.

Tan, who is also Sarawak People’s Aspiration Party (Aspirasi) candidate for Kota Sentosa, added that the family had taken the Covid-19 swab test at the Covid-19 One Stop Centre (OSC) at the Kuching South District Council (MBKS).

“It was also surprising to learn that the hospital earlier informed the family that they do not take in those who went for the swab at MBKS,” he said.

Tan said that everybody is aware that there is a shortage of staff at the hospital.

“The staff members there are also physically and mentally tired as they been fighting against Covid-19.

“Therefore, it is hoped that the Sarawak government can look into this,” he said. 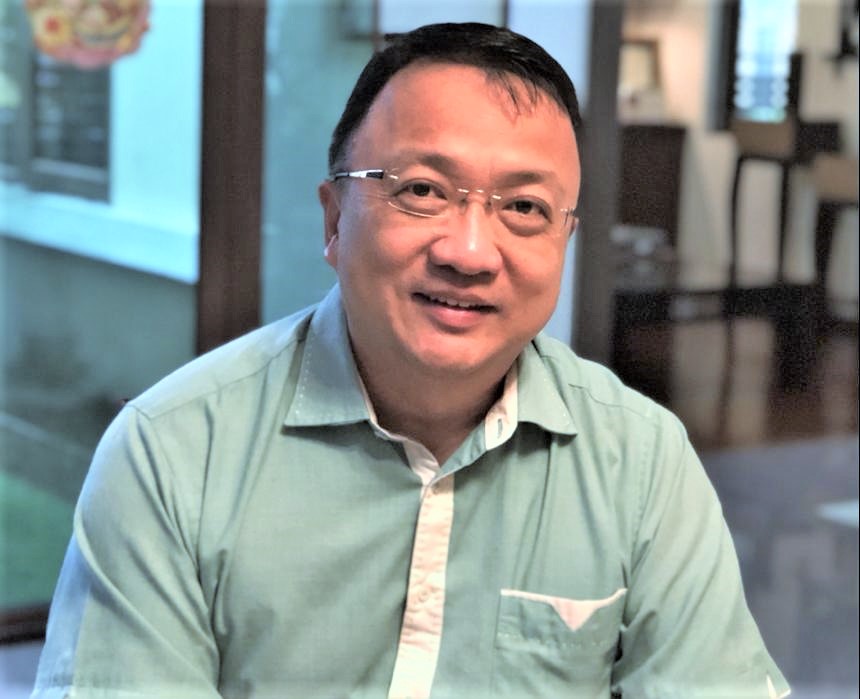 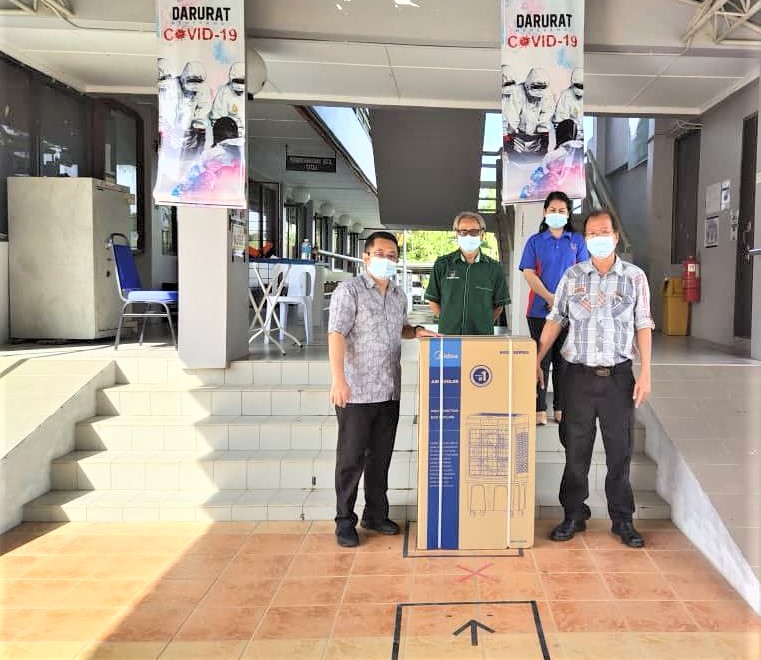 For the comfort of healthcare workers and waiting people