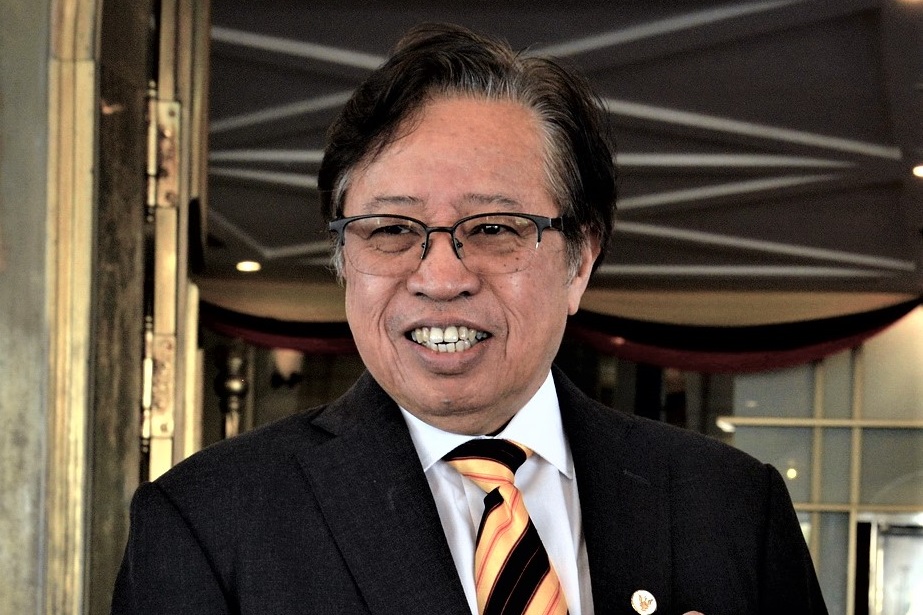 Be united for the betterment of Sarawak: CM

KUCHING: It is always good for the Dayaks to unite among themselves and see how they can best participate in Sarawak’s economic development along with their counterparts from other races.

Chief Minister Datuk Patinggi Abang Johari Tun Openg said that Sarawak belongs to all and it is his personal conviction that Sarawak be administered and developed involving the participation of all races. “It is alright for us to have different political affiliations and have different ideas about things but most importantly, Sarawakians must unite for the greater good,” he said in Gawai message.

He then said Gawai Dayak is a celebration that sought to give identity to the Dayak community in Sarawak since it was first incepted in 1963.

“Gawai Dayak and Dayak unity have never been intended to segregate the Dayak community from other communities and neither is a Gawai Dayak rally ever meant to be a show of force to fellow Sarawakians of other races.

“Unity has been the pillar of our strength in the last 56 years since we became part of Malaysia. Much has been achieved because of our ability to be a cohesive society but much more needs to be done to put Sarawak on equal footing, if not above, the other already developed states,” he said.

The chief minister therefore called upon all to be united as one for the betterment of Sarawak. 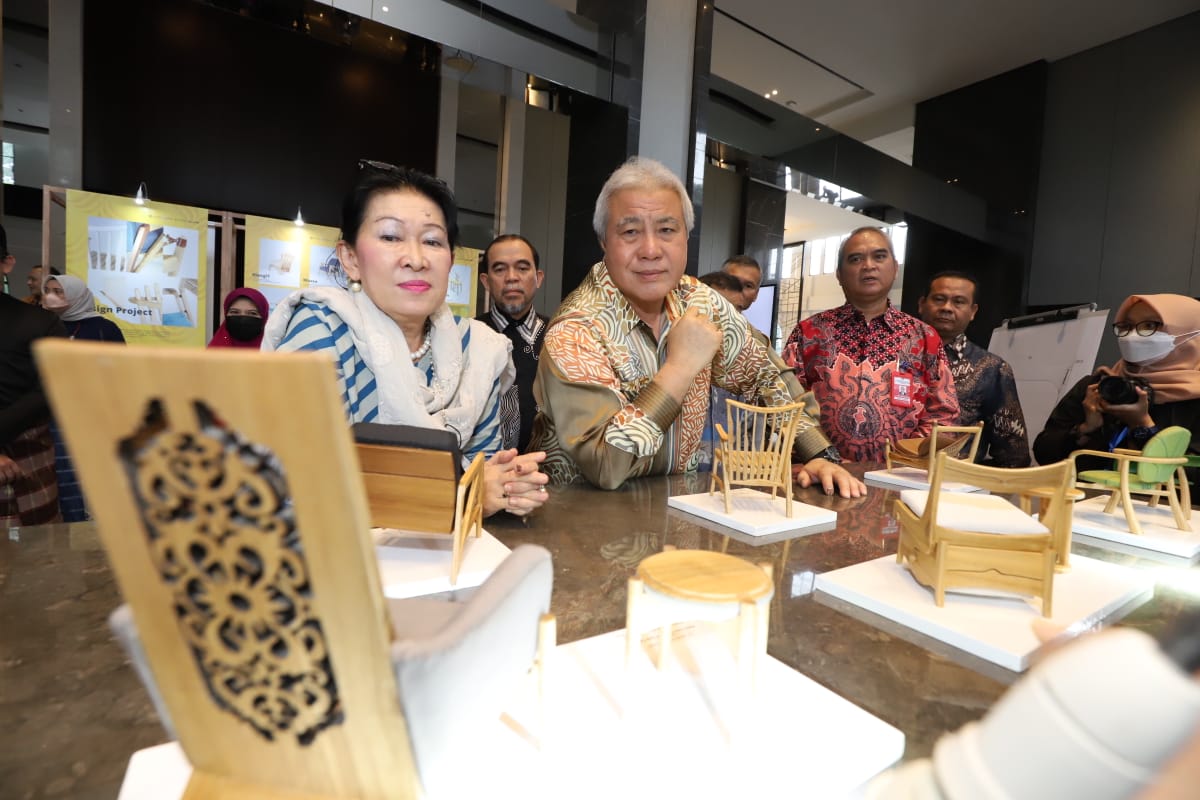 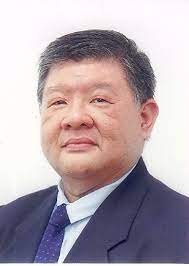