KUCHING: All parties should give the recent memorandum of understanding (MoU) on political stability and transformation signed by the federal government and Pakatan Harapan (PH) a chance to be implemented and concretised, said Professor Dr Neilson Ilan Mersat of Universiti Malaysia Sarawak (Unimas).

He said this in response to several parties’ dismissal and criticisms of the bipartisan agreement signed on Sept 13, adding, “It is a bit premature to speculate or to cast doubt on this plan. Let us be positive and forward looking.”

The political analyst said that the bipartisan agreement was indeed a commendable effort by the government and the opposition.

Neilson said that the MoU was a form of ‘cease fire agreement’ between the government and the opposition and  a good sign of growing rapprochement between the two opposing sides.

“It is also a form of public relations exercise and confidence building mechanism for our leaders, be it from the government or the opposition, to rectify the past months of confidence deficit due to political bickering,” he said.

Neilson pointed out that the spirit of bipartisan should have been in place from day one when the people were struggling with Covid-19.

“I can say that it is long overdue but as the saying goes: it is better to be late than never.

“We hope that this understanding will defuse the political tension in the country and erase the under-siege mentality among our leaders,” he added.

He said the political limbo experienced since the Covid-19 pandemic was declared in the country showed that the country was in a bad shape.

“We want a stable government in order to move forward at this critical juncture,” he said.

Although the MoU might not be legal or binding, it was a good step for moving forward because legal agreements still could be contested in court, added Neilson. 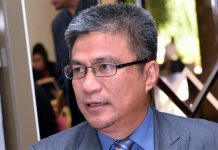 Onus on everyone to avoid infection in endemic phase 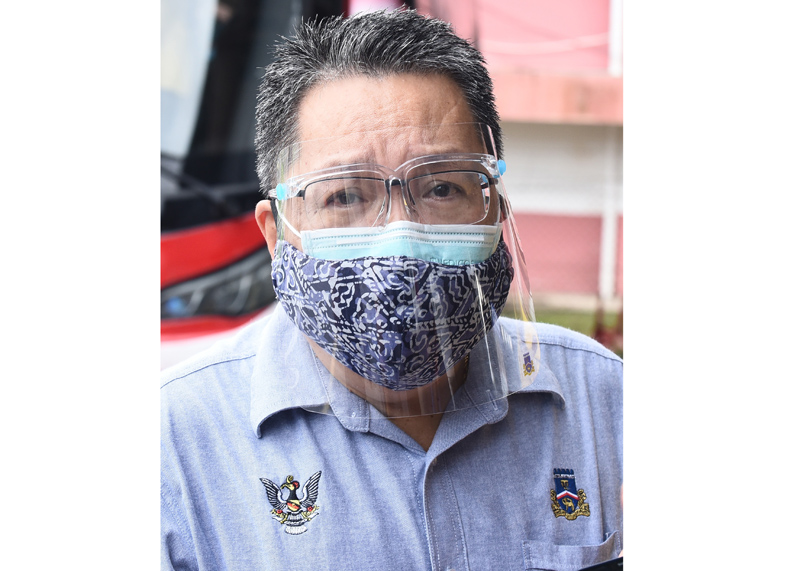 Traders with symptoms not allowed to trade