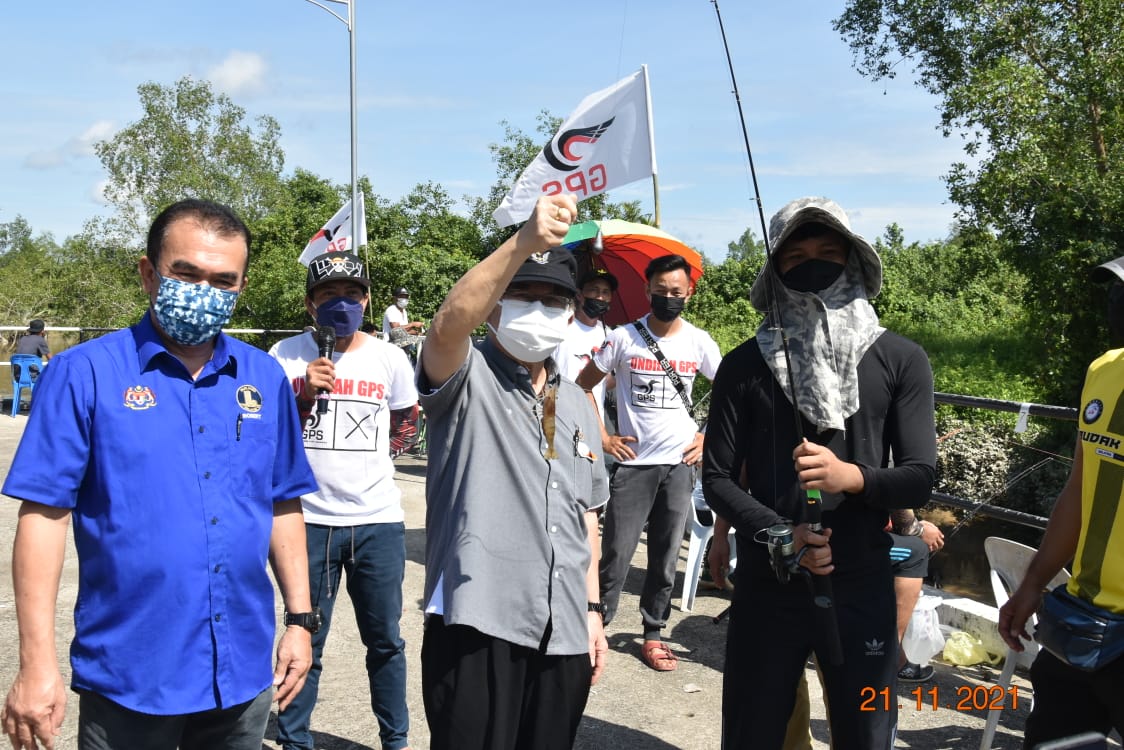 He described Uggah, whom he had known for a long time, as an exceptionally hardworking representative.

“Aside from being a very approachable representative, Uggah is a very regular visitor here, checking on the people’s welfare and well-being, and I have no doubt that the people here are aware of this fact.

“The people of Bukit Saban, in particular, and Betong Division as a whole, are extremely fortunate to have Uggah as their representative because he is one of the most experienced ministers both at the federal (formerly) and state levels.

“As the former chairman of the State Disaster Management Committee (SDMC), he has also contributed significantly to developing strategies and plans to save the state from the devastating Covid-19 pandemic. Thanks to him, Sarawak was the first state to aggressively implement the vaccination programme under his leadership.”

Chuat said this at the Agriculture Community Outreach Programme (AgriCOP) at Rumah Jimmy Ngelambai in Ulu Bayor near here on Monday (Nov 22).

The MP added that it was not yet time for voters to renounce Uggah because he was confident he had more ideas on how to improve facilities and amenities implemented in Spaoh.

“A small town like Spaoh is undergoing fast transformation for the better with more and better facilities and amenities being implemented and I believe he has ideas on how to increase the tempo.

“He is also actively propagating modern agriculture as a means to generate more income for the rural people statewide in an effort to raise their living standard. So let us allow Uggah to continue to lead us forward,” he added.

Chuat also pointed out that voting for the GPS in the upcoming state election was a vote for a better future for the youth, as well as for unity and political stability in the state.

“As seen in the recently concluded Melaka state election, voters placed a high value on political stability, resulting in a landslide victory for the Barisan Nasional (BN) government.

“They understood that a strong government would lead to greater stability and unity, which are critical for the state’s progress and prosperity,” he added.