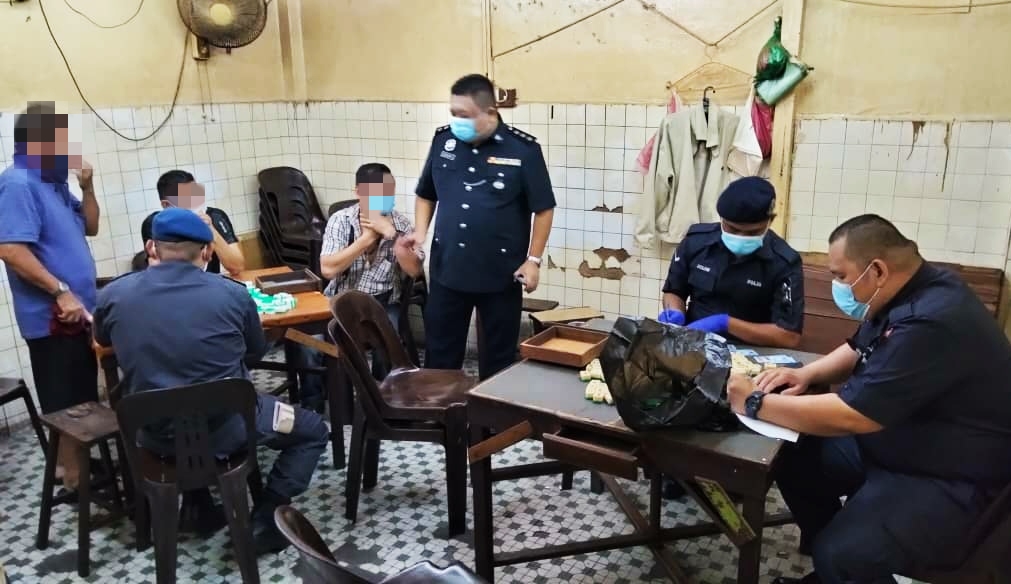 SIBU: A coffee shop owner was fined RM5,000 for allowing 11 of his customers to dine in and gamble in the premises at Jalan Market on Thursday (May 27).

“During the raid, seven individuals were eating in the coffee shop while four others were playing Mahjong.

“All of them, aged between 30 and 63, were unaware of police presence during the raid.”

ACP Stanley said the four gamblers who had been compounded were also detained and taken to the police station to assist in investigation under Section 6 (1) of the Common Gaming House Act 1953.