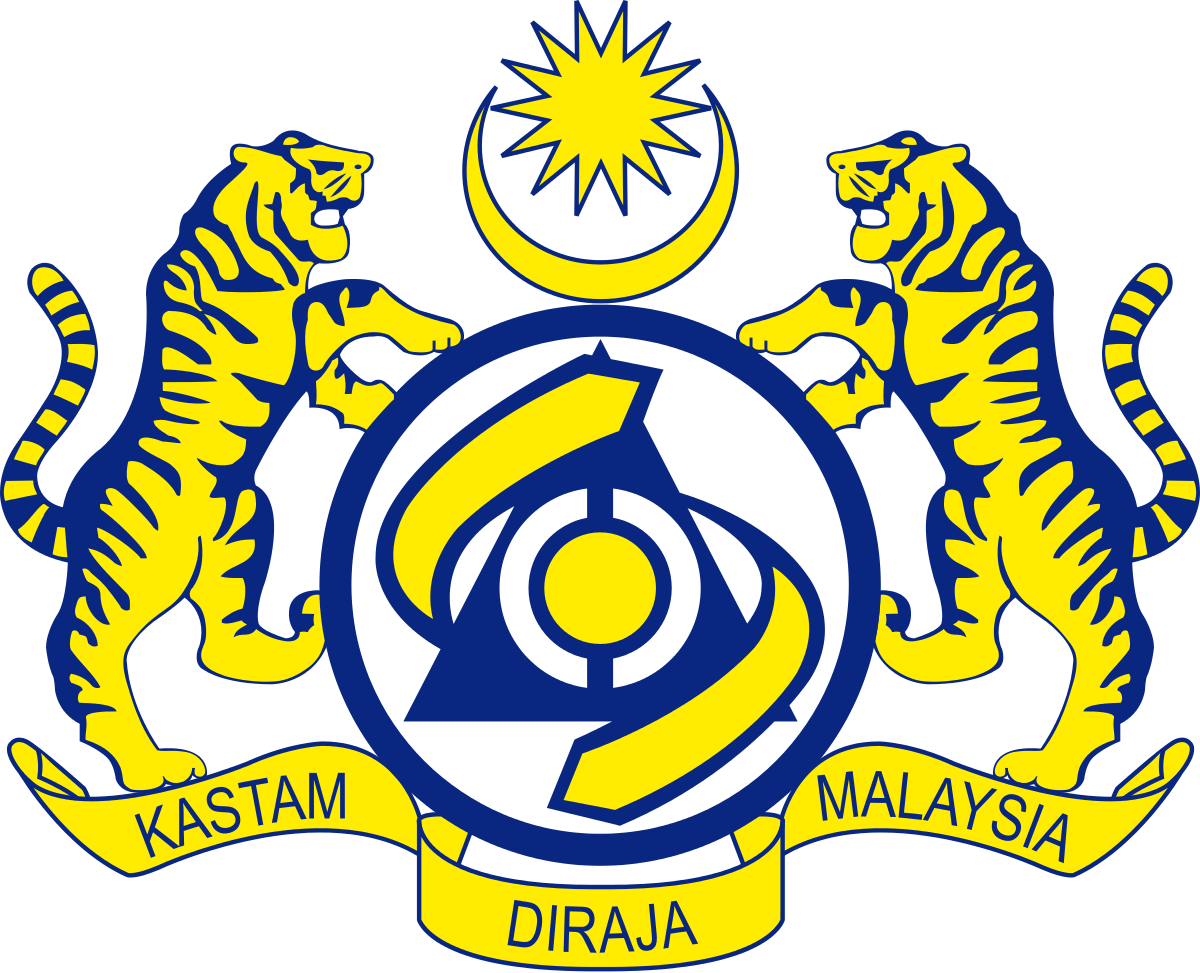 “The team managed to find 17,574.48 litres of alcoholic beverages which are estimated to be worth RM537,605.16 including unpaid duties and taxes.

“The modus operandi is using a 10-tonnes cargo lorry that is tightly covered with canvas to obscure and avoid being detected by the authorities,” he told.

He called on the public to assist the department in the fight against smuggling, especially cigarettes, liquor, fireworks and drugs.