KUCHING: Community leaders have been told to convince those who are still hesitant to receive the Covid-19 vaccination.

Deputy Chief Minister Datuk Amar Douglas Uggah Embas made the call before presenting a RM50,000 grant from the Unit for Other Religions (Unifor) to the Spaoh Chinese Temple during a short visit in Spaoh on Sunday (July 18).

He claimed that a small number of individuals still feared the jabs.

“I hope community leaders will continue to encourage and approach people who are still sitting on the fence about the vaccination,” he said.

Uggah, who is also the chairman of the Sarawak Disaster Management Committee (SDMC), pointed out that those who had not been vaccinated were at risk of contracting the deadly and contagious virus.

He emphasised that the state government was providing free vaccinations to citizens throughout the state.

“There is a plan in place for the elderly and those who are bedridden,” he said adding that the mobile vaccination team could go to their homes to administer the vaccinations.

“Community leaders should talk to them about the process and explain that it is for the greater good of the state and country as a whole.”

A political secretary to the Chief Minister, Dr Richard Rapu and Betong’s acting Resident, Abang Mohamed Abang Turkey were among those present.

Service has no boundaries 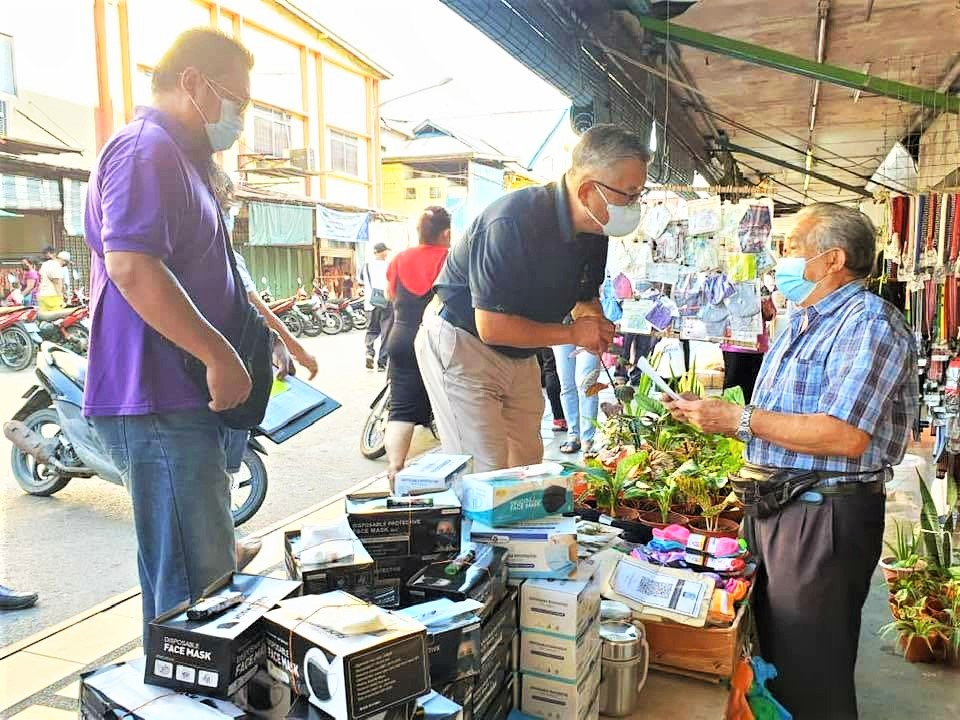