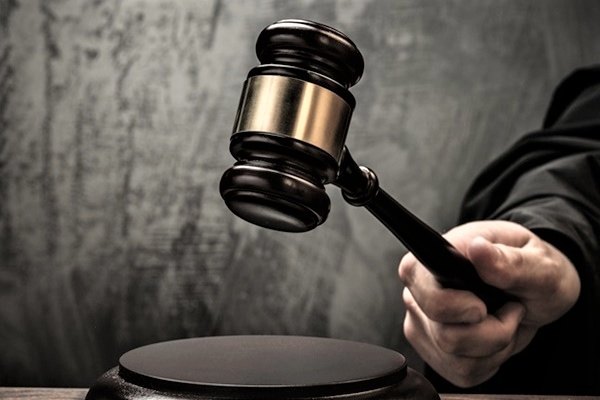 MIRI: An unemployed man has been fined RM4,000 by the Magistrate’s Court for two counts of assisting with money laundering in September two years ago.

The accused, Rahman Mohamad, 23, pleaded guilty last Sunday after two charges were read out to him before Magistrate Kasyfurrahman Abang Ahmad.

According to the first indictment, Rahman allegedly helped to conceal money belonging to one Mohammad Tizamuddin amounting to RM9,000.

For the second charge, the accused allegedly hid the same victim’s money of RM3,000 in cash at 11.28am on the same day.

The offences are charged under Section 424 of the Penal Code which provides for a term of imprisonment of up to five years or a fine, or both upon conviction.

Earlier, the unrepresented accused pleaded for a reduced sentence on the grounds that he was still unemployed and had to care for his mother who is sick due to cancer.