MIRI: Various types of alcoholic beverages suspected to have unpaid tax and customs duties were seized by the Royal Malaysian Customs Department (Customs) Sarawak in a raid on a house in Jalan Sea View here on Wednesday (Jan 20).

Sarawak Customs director Herman Shah Abdullah said personnel from Miri and Bintulu, together with the department’s Zone 6 intelligence branch, raided the house, which was used as a storage to avoid being detected by the authorities.

Three individuals between the ages of 21 and 44 were detained to assist investigation.

“The suspects are two men, one of whom is a foreigner, and the other a woman.”

Herman said the modus operandi was to make the house a transit point before the items were sent to the sales location using multi-purpose vehicles.

The case is being investigated under Section 135 (1) (d) of the Customs Act 1967 in accordance to owning prohibited goods.

Sarawak Customs also called on the public to cooperate by channelling information related to any smuggling activities by contacting the Customs Toll Free Line at 1-80088-8855 or visit the nearest Customs office. 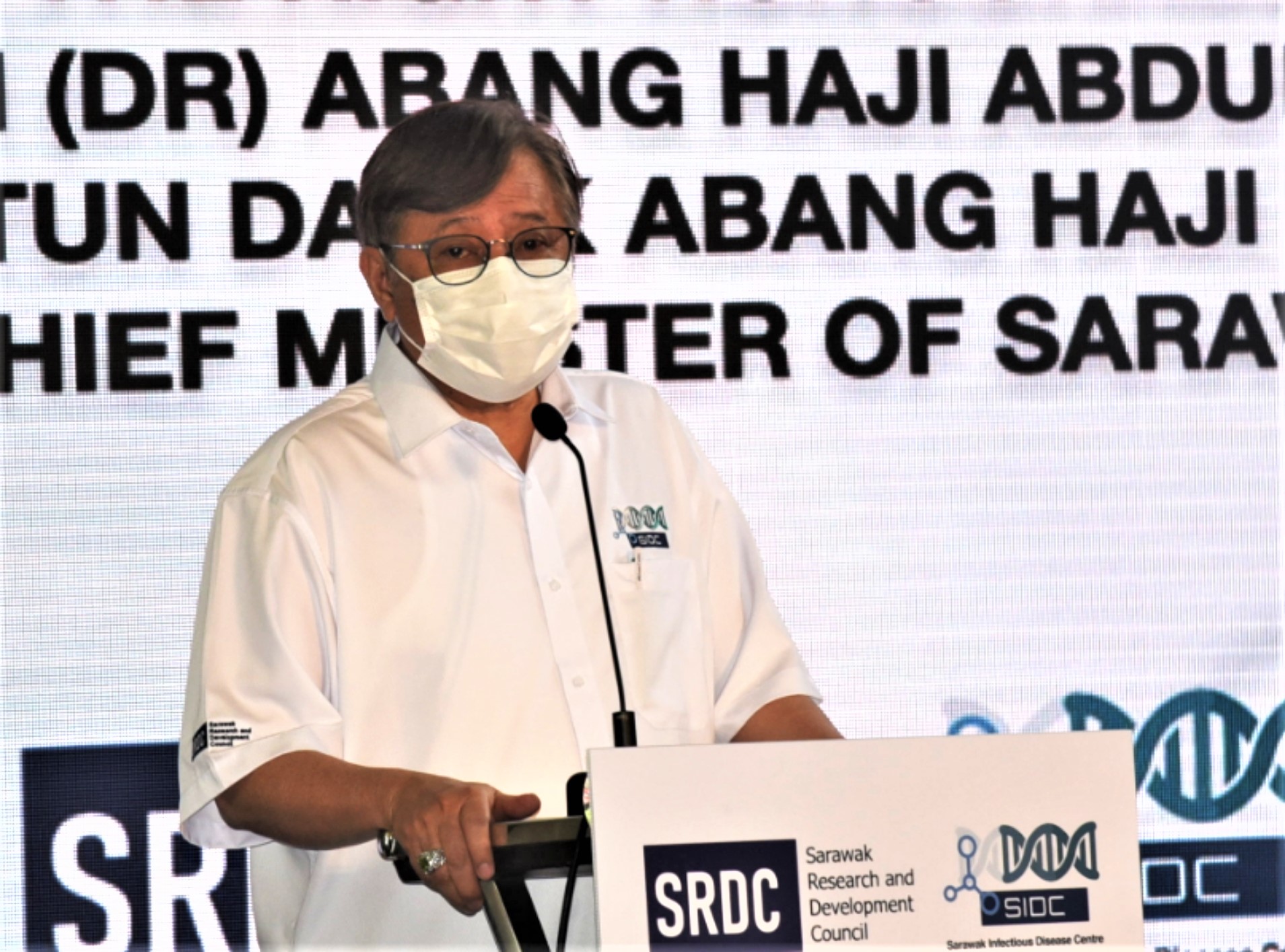