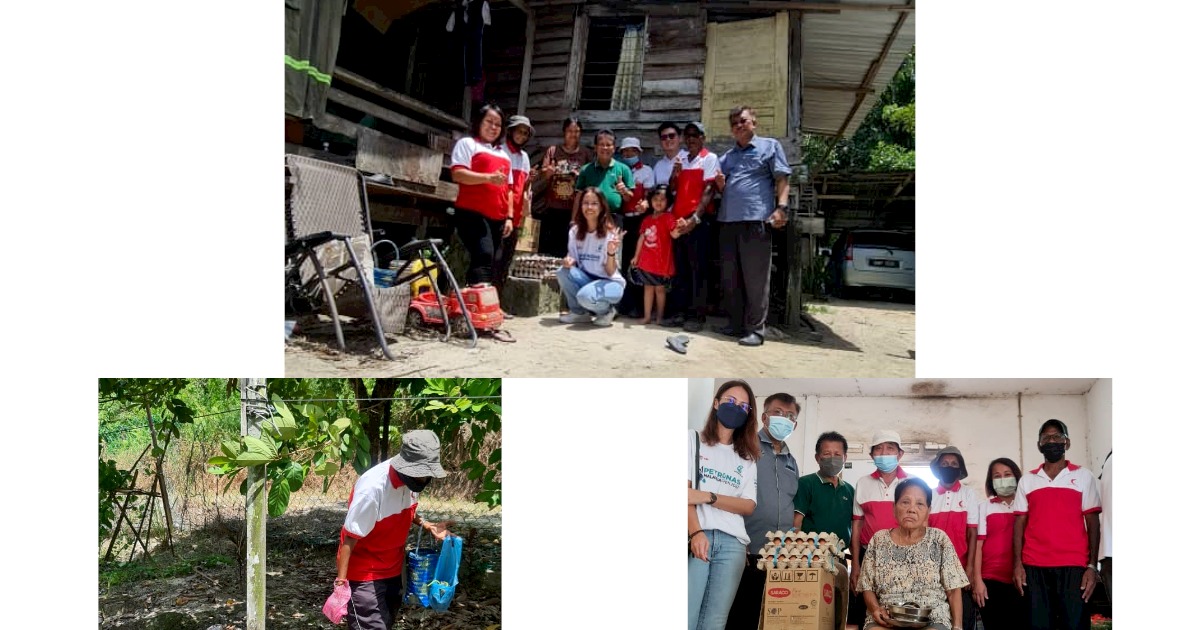 Miri MRC Branch, in a statement, said that during the visit chairman of the Sub-Committee, Dr Uma Devi delivered a short talk that covered the dangers of plastics, the Importance of cleanliness and healthy food to educate the family members.

“The visit then continued with a briefing by Miri City Council representative Roslan Ali to Tuai Rumah Linggi Belaja and his residents at Lambir on the services provided by the council and the approach for highlighting the related issues,” said the statement.

Miri MRC also said that during the visit, the team also brought along stainless steel food containers to be distributed to the residents as part of the exercise to stress the dangers of plastic containers.

“These stainless steel food containers were donated by a group of donors who wish to remain anonymous and Miri MRC Branch would like to take this opportunity to express our appreciation to this group of donors.

“The team also helped out to clear the rubbish within the compound together with the residents.

“Such visits will be organised from time to time and we hope there are more volunteers that could come forward and join us to make this community a better place,” it added.