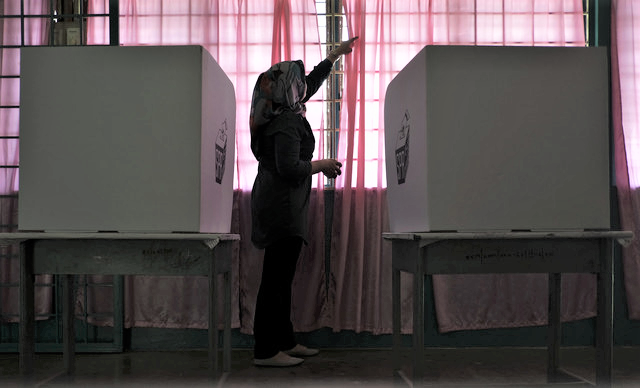 KUALA LUMPUR: The Election Commission is confident that it will have a system in place for automatic registration of voters within two years, in time for the 15th general election (GE15).

Its deputy chairman Dr Azmi Sharom said that with the lowering of the voting age from 21 to 18, this would be a challenge for the commission but it was committed to shouldering the task.

“It will take a little time. However, we believe the system will be ready for GE15 and should take about 18 months to two years to be in place.

“There is much the EC needs to do… we also have to be ready for the millions of additional voters, like for instance determining the number of polling centres and voting streams needed besides purchasing ballot boxes and beefing up staff strength,” he told Bernama after appearing as a guest on the Ruang Bicara programme titled “Bill on Lowering Voting Age to 18” aired by Bernama News Channel here last night.

EC to have system ready in time for GE15. Photo: Bernama

The Constitutional Amendment Bill 2019 on this was passed by the Dewan Rakyat yesterday with more than two-thirds majority after all 211 MPs present voted for it.

Azmi said the focus now was for the EC, with the cooperation of the National Registration Department, to ensure that the system is transparent, safe and efficient for a smooth polling process.

He called on all Malaysians who are eligible to vote to register through the online voter registration system, which will be launched today.

“Online registration can be done at your fingertips, no need to do it manually at the Post Office or at any counters, so there is no problem for those who are eligible to register as voters.

“The EC hopes that the online registration system will be utilised and also encourages the public to register. There are over four million (people) who have not registered so far,” he said.

According to records, the number of voters in GE15 is expected to reach over 22 million people, as compared to 14.9 million voters in the GE14 held last year. – Bernama 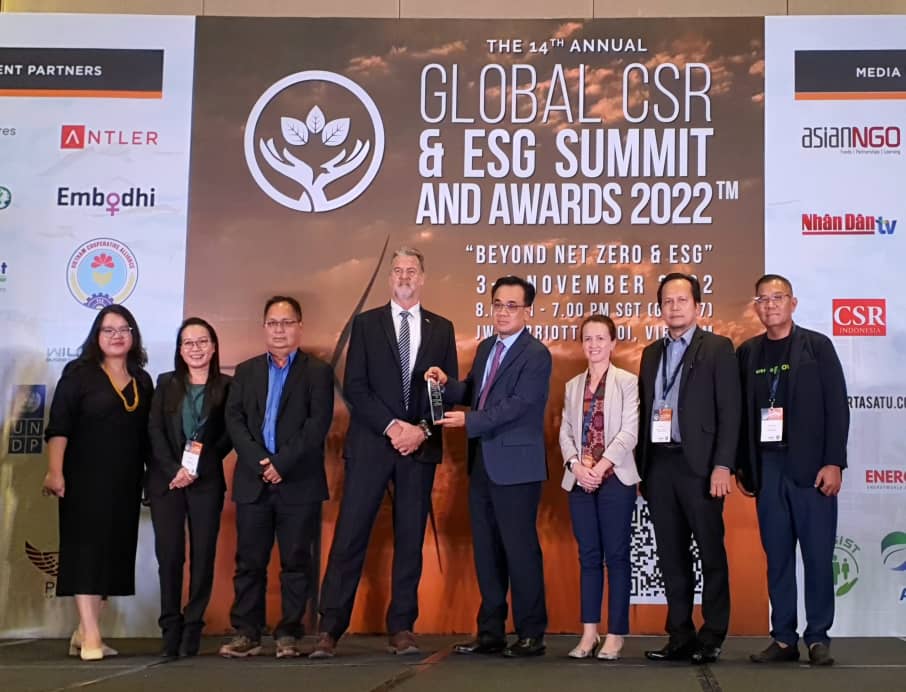