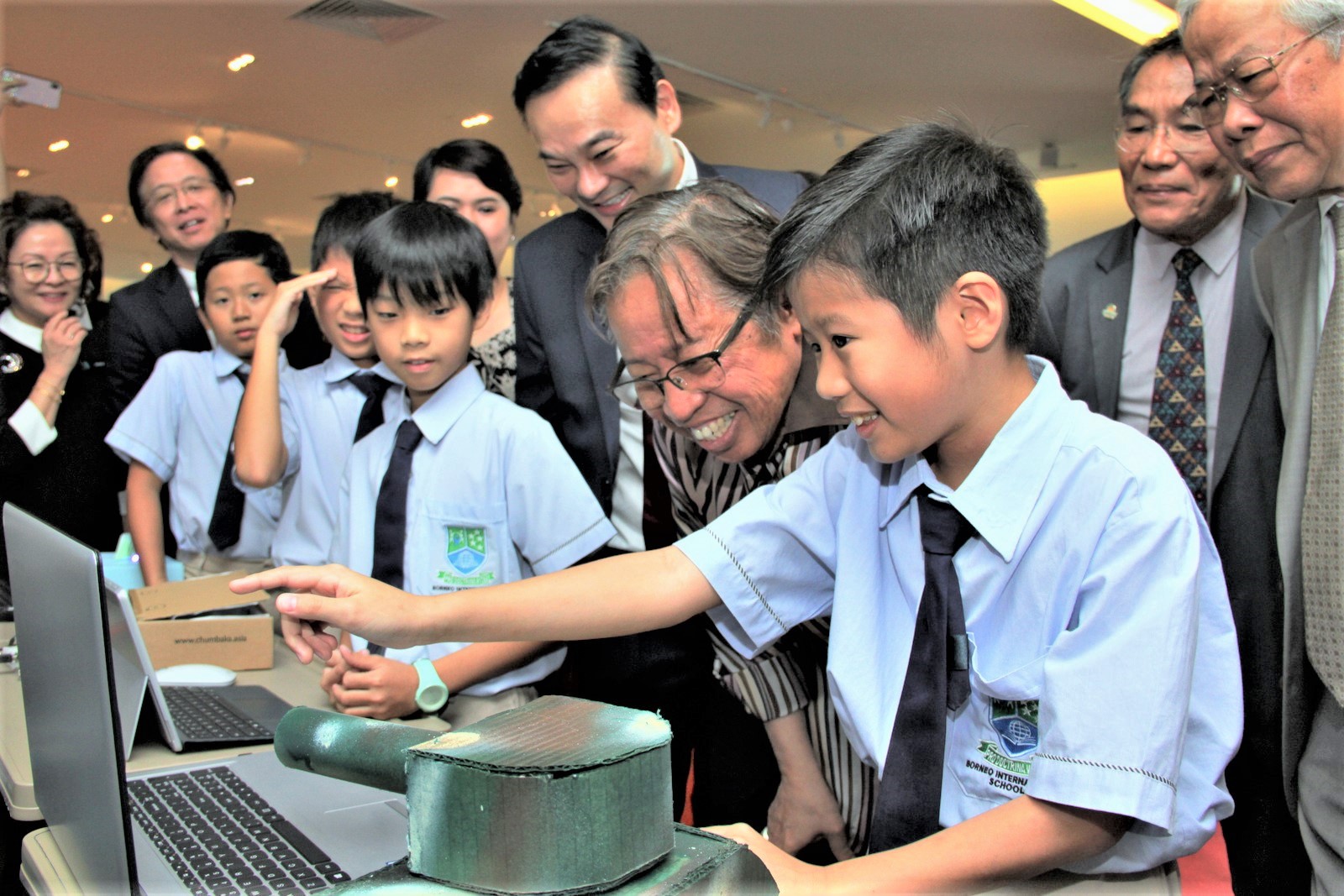 Education in our own hands

With the move, the ministry led by Datuk Seri Michael Manyin Jawong, started taking matters into its own hands instead of leaving education entirely to the federal government.

For a start, the state government announced a major push in strengthening Science, Technology, Engineering and Mathematics (STEM) education and Technical and Vocational Education and Training (TVET) to prepare for the Fourth Industrial Revolution (IR 4.0).  This is done through the implementation of the Sarawak STEM Education Labs in schools and introduction of TVET competency and short term courses to post PT3 (Form 3 Assessment) students.

Apart from that, although education is under the federal list, the Sarawak government pays serious attention to repairing and rebuilding dilapidated schools in the state by proposing RM1 billion contra payment to Putrajaya.

Under the Sarawak 2020 Budget, the state government has pumped in RM40.5 million to complement and supplement the federal government’s allocation which is deemed insufficient for that purpose.

The state government has also spent RM11 million to prepare for the teaching of Science and Mathematics in English in 1,026 primary schools statewide beginning Jan 1 this year.