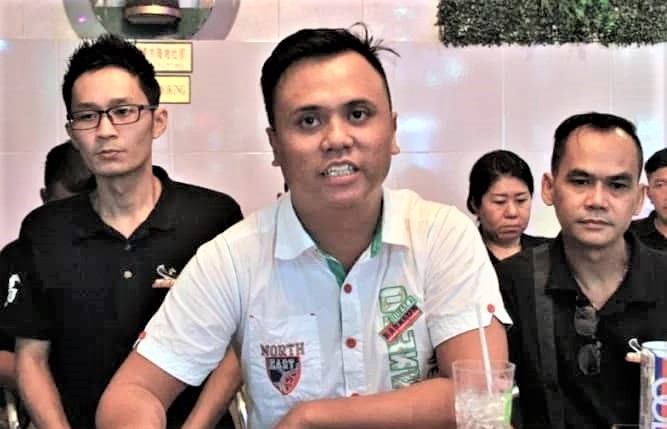 The party’s new information chief William Mangor said this was evident from the fact that the People’s Consultative Advisory Panel would be holding its public consultation townhall session on the National Higher Education Fund Corporation (PTPTN) at Universiti Malaysia Sarawak (Unimas) here on May 31, the eve of Gawai Dayak.

Gawai Dayak is an annual festival celebrated by the Dayaks in Sarawak, Malaysia and West Kalimantan, Indonesia on May 31 and June 1.

The public consultation townhall session will take place at Universiti Malaysia Sabah on May 29.

“We are not saying that education is not important but the ministry needs to consider that some of the students need to travel back to their homes in the interior. The journeys can sometimes take hours or even days,” said William.

He suggested that the ministry postpone the public consultation townhall session on PTPTN to a later date so that all races could attend.

William also said that the Malaysian education system had left Sarawakian students out of the global race.

“For the past 60 years, Sarawak had formally participated in the nation building agenda while subsiding Putrajaya and Malayan students since the inception of Petronas.

“Annually, 50,000 Sarawakian students are left out in the global race as they are abandoned by the Education Ministry when Malayan students are prioritised over their poor Sabahan and Sarawakian brothers and sisters.

“Malaysia always portrayed three main races and ignored the others,” he added.

According to William, literacy rates might have increased among Sarawakians during the colonial rule, but the nation’s vision of having 100 per cent educated population remains a pipedream.

He pointed out compared to Malaysia, Singapore had educated an entire generation in the same timeline and further invented the world’s best education system to-date.

“The typical Form 5 student of Malaysia Baru today carries the mind capacity of a Singaporean student five years his junior.

“Needless to say, Sarawakians will be 10 years behind, considering the low exposure and opportunities in this very vast, resources rich land coupled with unaided and dilapidating makeshift wooden schools built in the 60s in this tropical paradise, a dumping ground for unwanted, poor performing teachers all over the nation,” William said.

“Should Sarawakian parents be anxious about the poor quality of education in the state or shall we, parents of the next generation Sarawakians, be contented with the “blessings” (i.e. black shoes, Chinese schools’ shenanigans) from Malaysia Baru today?” he asked.