JULAU: An elderly man is feared drowned after he was reported to have fallen into the river while boarding a boat at Rumah Gerasi, Nanga Mujok last Sunday.

“The 75-year-old victim was boarding a boat when he suddenly fell into the river and later swept away by the strong current.

“Bintangor firemen as well as several police officers have been despatched to the scene by boats,” he told.

It was told that it takes about three hours to reach the longhouse via the river.

Apart from that, there is no network coverage at the scene. 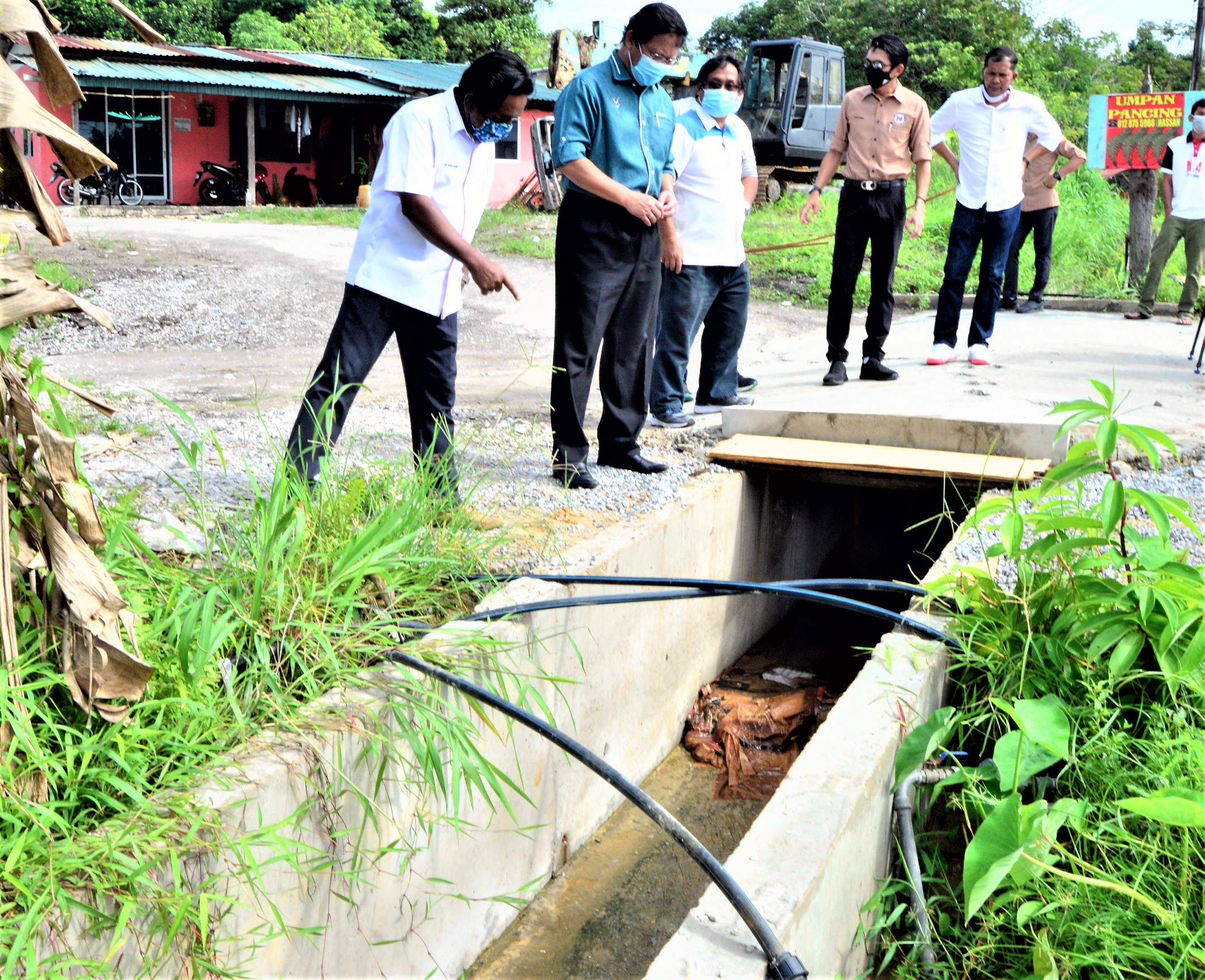