KUCHING: Focus should be given to enhancing economic activities if the end goal is better development in Sabah and Sarawak, said Dr Ammar Redza Ahmad Rizal.

The academician from Universiti Malaysia Sarawak’s (Unimas) Faculty of Language and Communication said that one of the best ways to increase economic activities was to increase the population as this would create more economic demand and induce more economic opportunities.

“Based on economic theories, development occurs in an area not only due to monetary resources poured in but also with increasing population in the area.

“The rule of thumb shows that the development of public amenities and infrastructures such as roads, hospitals, schools, as well as residential and industrial facilities requires a significant population in the area,” he said when contacted on Thursday (Sept 30).

Hence, he said it was important for parties involved to find a way to attract more population into the region.

“After all, it is the people who are going to work the economies and pay the taxes. Without people, there are going to be more white elephant projects and more abandoned facilities.

“Consequently, economies are unable to be cultivated, which will affect both Sarawak/Sabah and the federal government,” he said.

Ammar said history had shown that key economic indicators such as Gross Domestic Product (GDP) were interrelated with population numbers.

In addition, he said increasing population would create political pressure for increasing the number and quality of public infrastructures.

“Thus, it now relies on the federal and Sarawak/Sabah governments to cooperate in ensuring this can be done in the spirit of the Malaysia Agreement 1963 (MA63) and both Schedule 9 and 10 in the Federal Constitution.

“Relaxing some of the current immigration requirements will attract more population as well as investments to both Sabah and Sarawak,” he said.

He said that as this would involve some sensitive matters, it was critical for syndication to be conducted with all stakeholders especially the people of Sarawak and Sabah.

He added that it was also equally important to inform the people of how economic development was important not only for them but also for the future generations.

Ammar also said the recently unveiled 12th Malaysia Plan (12MP) indicated that the federal government was on a similar track with both Sarawak and Sabah governments when it came to strengthening development in both Bornean regions.

“With the highest allocation, it is time for all parties including federal, Sarawak, and Sabah governments to work together in planning better development strategies,” he said.

Equitable development the way under MA63 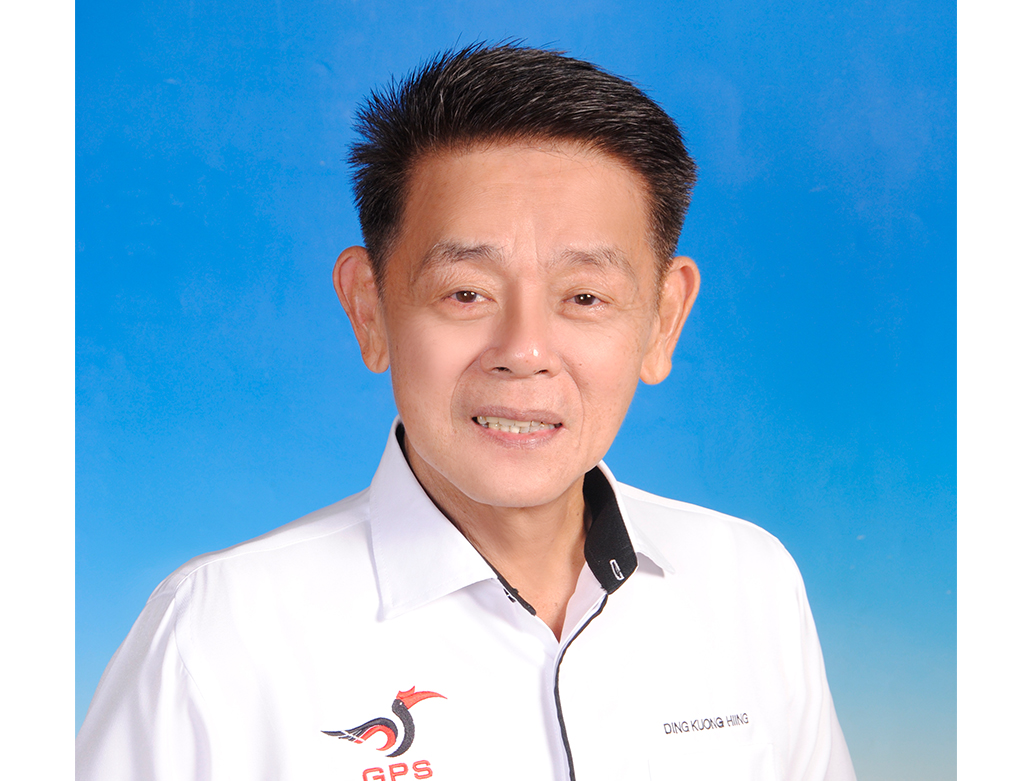