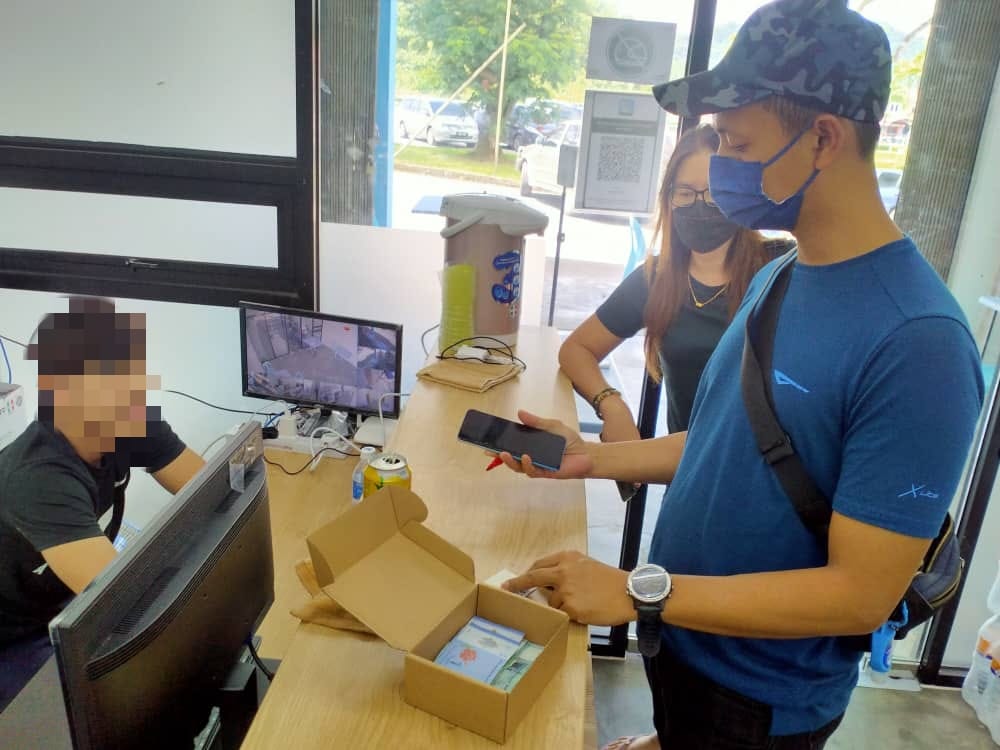 Bau OCPD DSP Poge Nyaon, who confirmed the case, said the operation was conducted from 1.45pm to 3.35pm by the district’s Criminal Investigation Department.

The suspects, aged between 18 and 56, were picked up at four shops around Jalan Jambusan and Bau town.

Among the items seized were four phones, an EPay machine, two pieces of EPay slips and some cash.

Poge added that all the suspects do not have any past records.

The case is being investigated under Section 4(1)(c) of the Common Gaming Houses Act 1953 which carries a maximum punishment of RM50,000 fine and three years of imprisonment upon conviction.