KUCHING: A political analyst says that focus should be on how best to curb the Covid-19 pandemic in the state in light of moves by the Gabungan Parti Sarawak (GPS) government to appeal to the Yang di-Pertuan Agong to lift the emergency in the state to pave way for the 12th state Election.

Universiti Malaya (UM) political analyst Associate Professor Dr Awang Azman Awang Pawi said the Sarawak Cabinet should find the best formula to deal with the pandemic instead of thinking about renewing their political power for now.

“This is because the people of Sarawak are facing a very challenging economy due to Covid-19 plus the movement control order (MCO).

“Many people are losing their income and businesses are slowing down or closing up. University graduates are increasing and in need of jobs but job opportunities are limited,” he said.

He was commenting on a remark by Deputy Chief Minister Tan Sri Datuk Amar Dr James Jemut Masing that the GPS government might appeal to the Yang di-Pertuan Agong to lift the emergency in the state should it manage to contain the spread of Covid-19.

“It is high time that the Sarawak government thinks in-depth on how to open a wider job market in order to provide various job opportunities,” he said.

Awang Azman also said that should the State Legislative Assembly (DUN) be dissolved before the middle of this year; it would result in youths age 18 to 21 not able to vote.

“Based on the feedback from the Election Commission (EC), the automatic registration and the 18-years eligibility (for voting) can only be enforced from July this year,” he said.

He added that politicians ought to remember the incident after the Sabah election, which saw a spike in Covid-19 figures.

“Having said that, the emergency can be lifted when the Yang di-Pertuan Agong is satisfied that the Covid-19 situation is contained,” he said.

Awang Azman said normally the Yang di-Pertuan Agong would refer to the evaluation by a special committee to consider all aspects first before coming to a decision.

Asked on when the country would be ready to adopt online voting system, he said as long as basic issues such as internet and communication towers were not solved, it would be difficult to conduct online voting.

“Even Putrajaya and the EC are not ready in that direction, let alone Sarawak,” he said. 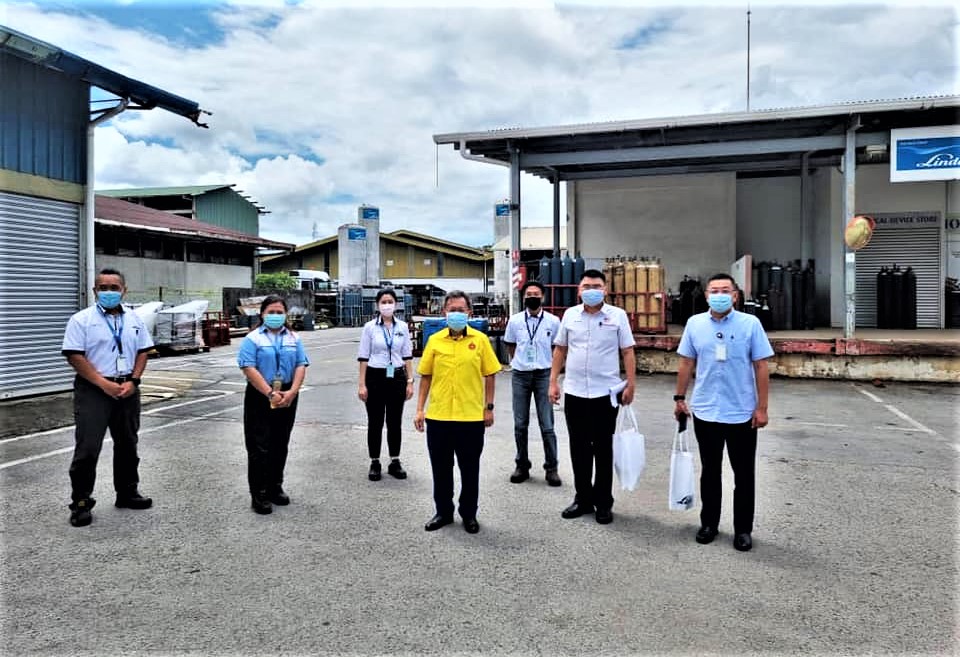 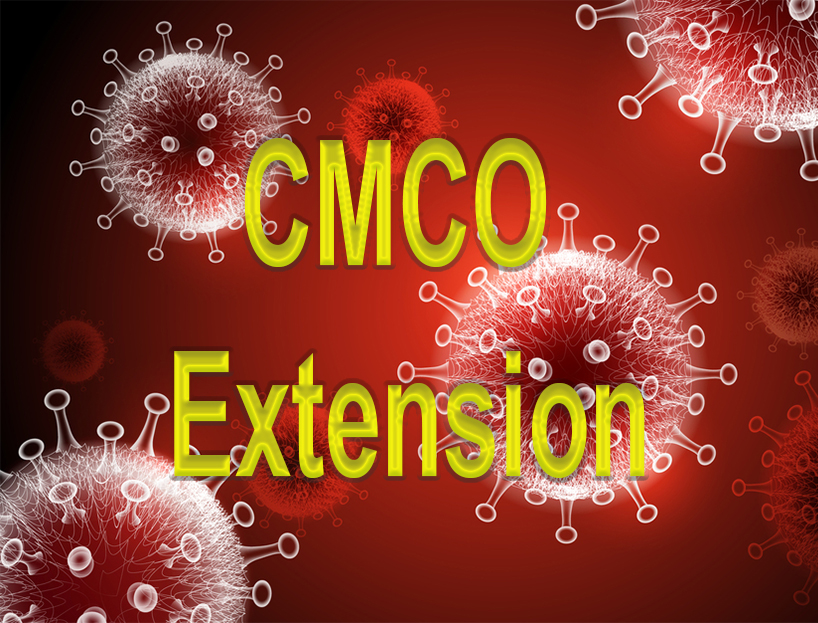 CMCO in Sarawak extended to June 7