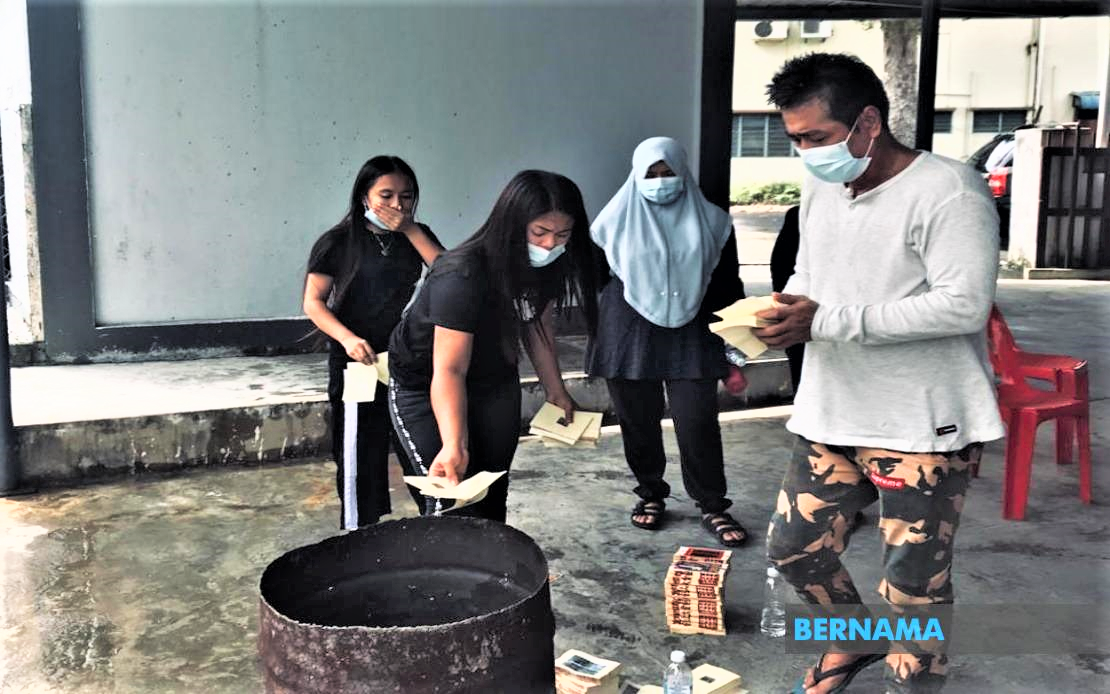 Funerals for victims of the Triso tragedy to proceed as planned, thanks to donors

SIBU: The funeral for the victims of the Triso Ferry Point tragedy, Lorna Ting and her two sons, will be held as planned Tuesday morning at the Nirvana Memorial Park, here, said her elder brother Ting Hing Ping.

This was made possible after the family members managed to raise the money needed for the funeral with most of the donations from members of the public.

“The cremation will be held at about 7 am tomorrow morning,” he told Bernama.

He said the remains of his sister and nephews could be interred under a family roof at the memorial park.

Lorna Ting, 33, and her two sons Alvin Phang, 12, and Wallace Phang, seven, died after a four-wheel drive vehicle they were travelling in with six other family members plunged into the Batang Lupar on Friday.

They were on their way to Kuching to send Siti Aishah’s daughters to a religious school.

This morning, the family was short of more than RM20,000, to cover the cost of the cremations amounting to more than RM60,000.

Hing Ping’s appeal for donation through the press had moved the heart of the general public who were also deeply saddened by the tragedy.

He thanked them for their generosity. – Bernama