KUCHING: The Gabungan Parti Sarawak (GPS) is sturdy and does not have problems such as dealing with party-hoppers.

“There are some politicians, when they are unhappy, they jump and form a new party.

“Indeed, in a party there are problems once in a while, but our principle is that we do politics for the people and not self-interest,” he said before officiating at the earth-breaking ceremony of the Sungai Sarawak-Sejingkat Bridge and Second Kuching-Samarahan Trunk Road at the construction site in Jalan Bako.

The Parti Pesaka Bumiputera Bersatu (PBB) president also said that thankfully his party has no issue of members jumping to other parties.

“So, when considering an election candidate later on, we have to see their background (to make sure they are not party-hoppers),” he said.

He also said in PBB, the party has a process whereby senior members would guide the younger ones who will one day take over and lead.

“Both Tok Nan (former chief minister, the late Pehin Sri Adenan Satem) and I were trained by Taib (Pehin Sri Abdul Taib Mahmud) then. When Tok Nan passed on, I was given the trust to take over.

“To lead is not easy but it is a big responsibility. That is why we must train the younger ones, more so in Sarawak where there are people of various races and religions. If not, problems can arise.

“All these need patience. The younger ones need to be trained, and they (younger ones) must not make decisions based on emotions,” he said.

On another note, Abang Johari said as now, GPS was not tied to Barisan Nasional (BN) like before, so it could make decisions on its own and continue to fight for Sarawak’s rights.

“We left BN at that time because it was in chaos, and its party principle was that decisions must be made based on consensus.

“So, now we are on our own. We look after ourselves. We fight for Sarawak. No one can stop us and say no to us,” he said. 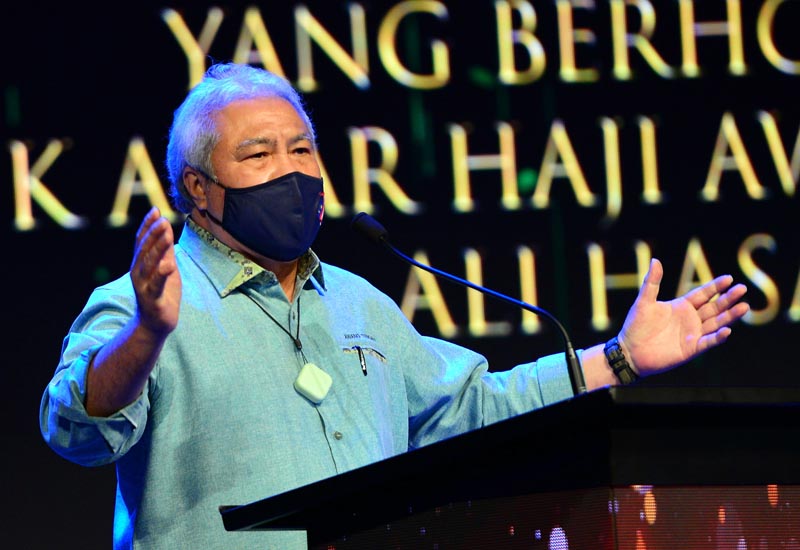 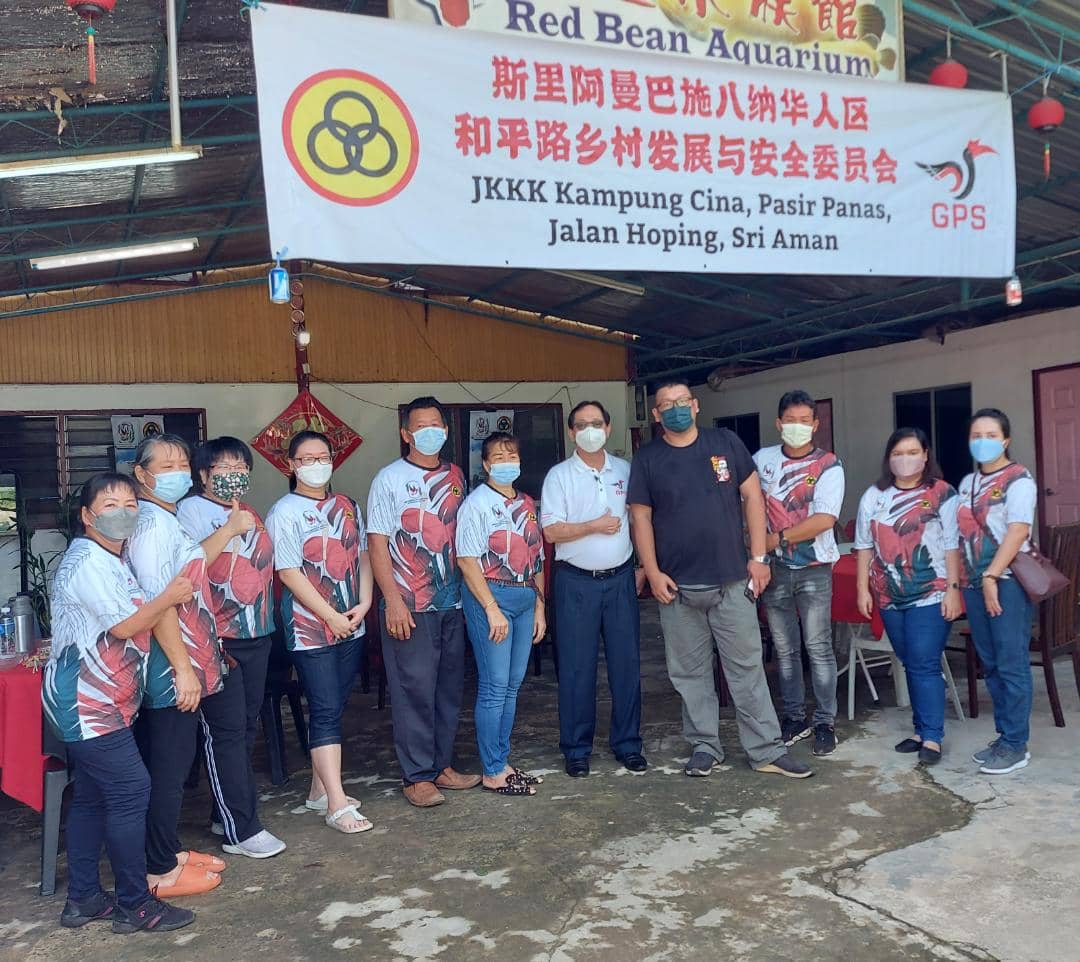 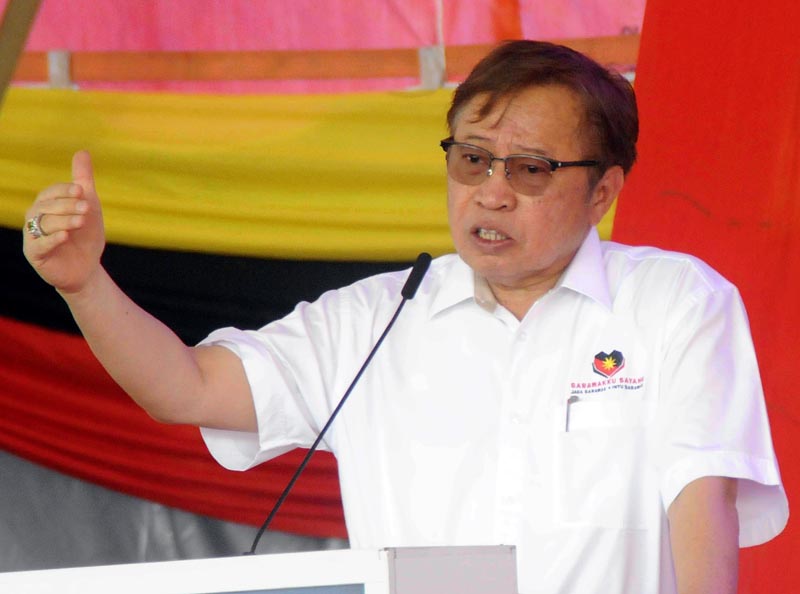