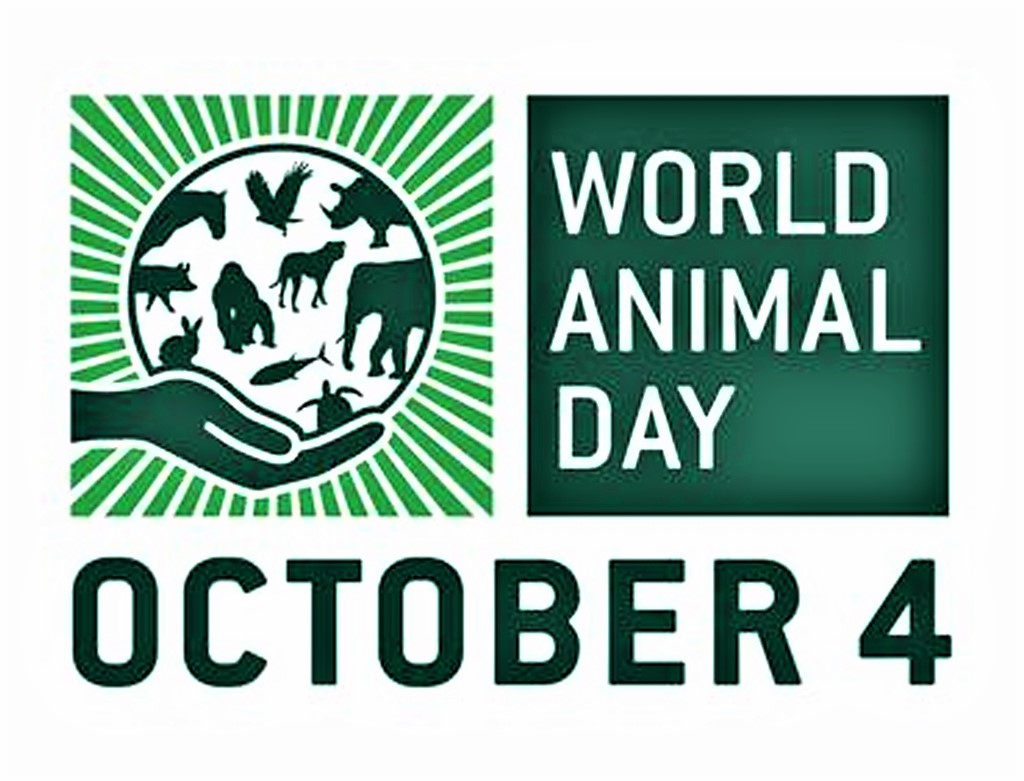 In Malaysia, the rights and welfare of animals are enshrined in the Malaysia Animal Act 1953.

In 2015, the government approved an updated law through the Animal Welfare Act 2015.

Based on data from the Department of Wildlife and National Parks (Perhilitan), from 2012 to 2018, 7,788 wildlife crime cases were recorded, with the highest cases (3,733) involving storing and using certain wildlife for various purposes.

This is followed by other activities, including hunting, encroachment, smuggling, wildlife business for zoo or exhibition purposes and others.

According to Worldwide Fund For Nature (WWF)-Malaysia Sarawak conservation programme head Dr Jason Hon, they hoped action to conserve forests and protect wildlife and their habitats would continue to be implemented.

WWF-Malaysia together with relevant agencies had continuously striven to conserve existing wildlife species, he added.

“All these wildlife play an important role to ecology such as spreading seeds that help forest regeneration.

“Unfortunately, they are also affected by habitat loss caused by humans for the purpose of agricultural development and others.

“In the sea for example, dolphins can inadvertently get caught in fishing nets.

“All animals, including birds, insects, mammals, reptiles, fishes and amphibians, are part of the Earth’s natural ecosystem.

“They have a unique function in caring for forests, rivers and the sea to keep them healthy and thriving for other lives.

“In conjunction with World Animal Day, let us all raise awareness about the importance of animal status and encourage people to be more proactive in protecting them for the survival of this generation of animals.”

In Sarawak, hunting of wildlife, including unprotected species, is illegal. It is only allowed for indigenous people in their settlement areas for their own consumption and cannot be sold or traded.

“It is illegal to sell and keep wildlife, dead or alive, as stated in the Wildlife Protection Ordinance 1998.

“Even though WWF-Malaysia is a non-governmental organisation and not an enforcement agency, we always help the authorities to combat the issue of wildlife trafficking by providing information if we find wild animals (dead or alive) for sale, or receive complaints from the public.

“The Sarawak Forestry Corporation (SFC) is an enforcement agency in the state that is entrusted to protect biodiversity and wildlife, including prosecuting individuals who commit offences.

“Nevertheless, everyone in the community must play an important role in protecting biodiversity and wildlife.”