KUCHING: An unemployed man was sentenced to six months’ jail yesterday (June 28) for threatening his mother.

Magistrate Sharifah Fatimah Azura Wan Ali meted out the sentence on Ahmad Johamudin Brahim after he pleaded guilty under Section 506 of the Penal Code.

The accused pleaded guilty to threatening his 61-year-old mother Siti Jeliha Jalani at 9am in their house in Kampung Sandong, Jalan Stephen Yong on May 9.

According to the facts of the case, the accused suddenly went berserk and took a pair of scissors and threatened to kill the victim (his mother). The victim then fled the house as she feared for her safety.

A police report was later lodged by the victim. 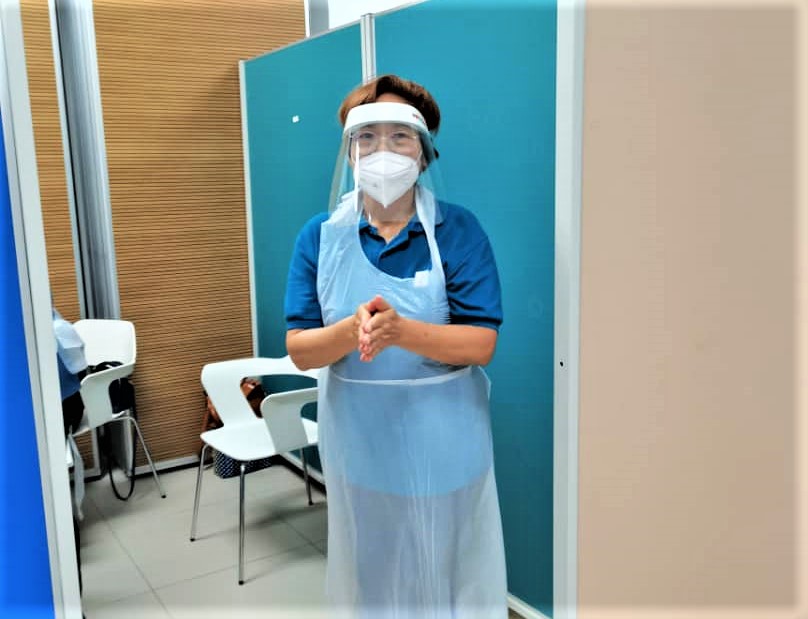 Retired nurse gives back to community 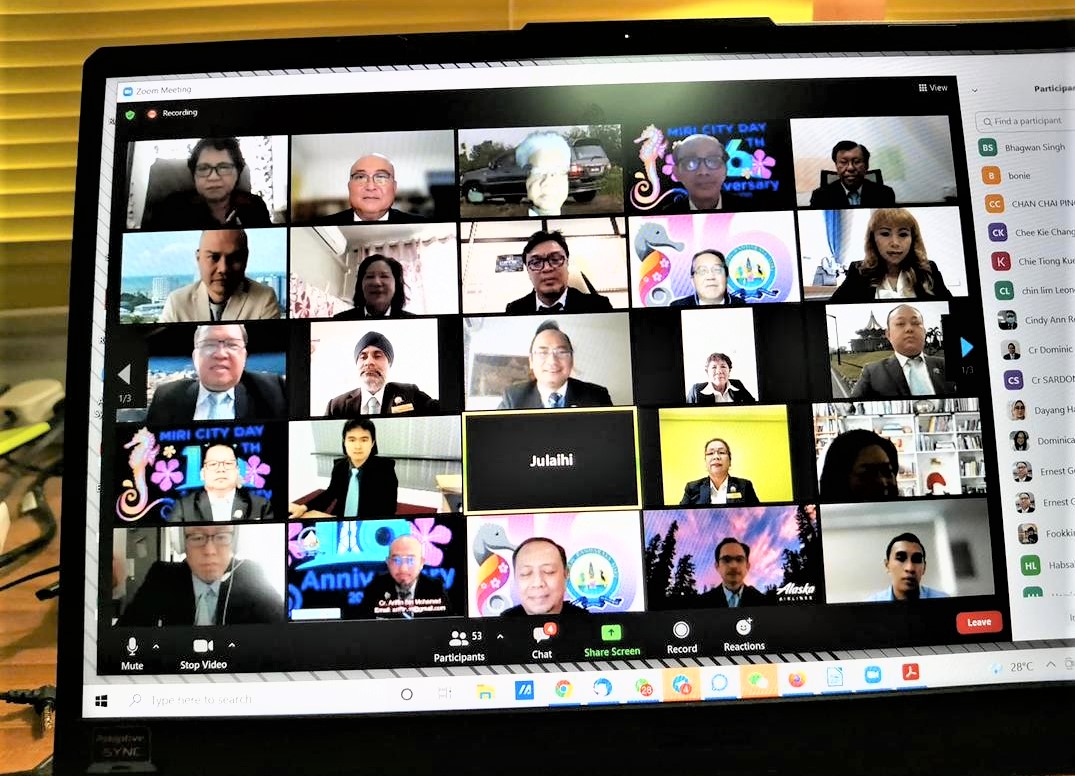 Many channels to apply for jabs now