Narcotics police conducted an anti-drug patrol at 11.45am in the area and spotted the suspect acting suspiciously by the roadside.

“They found a plastic packet containing crystalline lumps believed to be syabu inside the suspect’s bag.

“The drugs, weighing 0.27g, were later taken to police station for further action.”

A background check found that the suspect has no past criminal record. He tested positive for drugs.

The suspect will be remanded to facilitate investigation under Section 12(2) and Section 15(1)(a) of the Dangerous Drugs Act 1952. 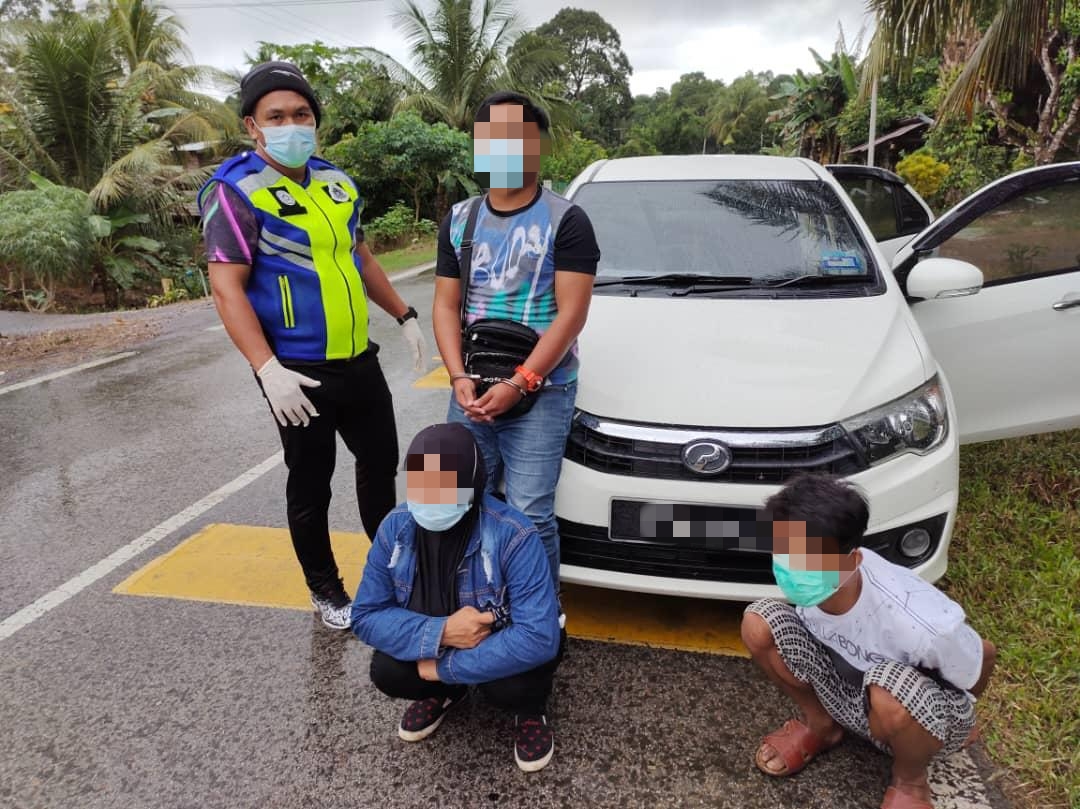