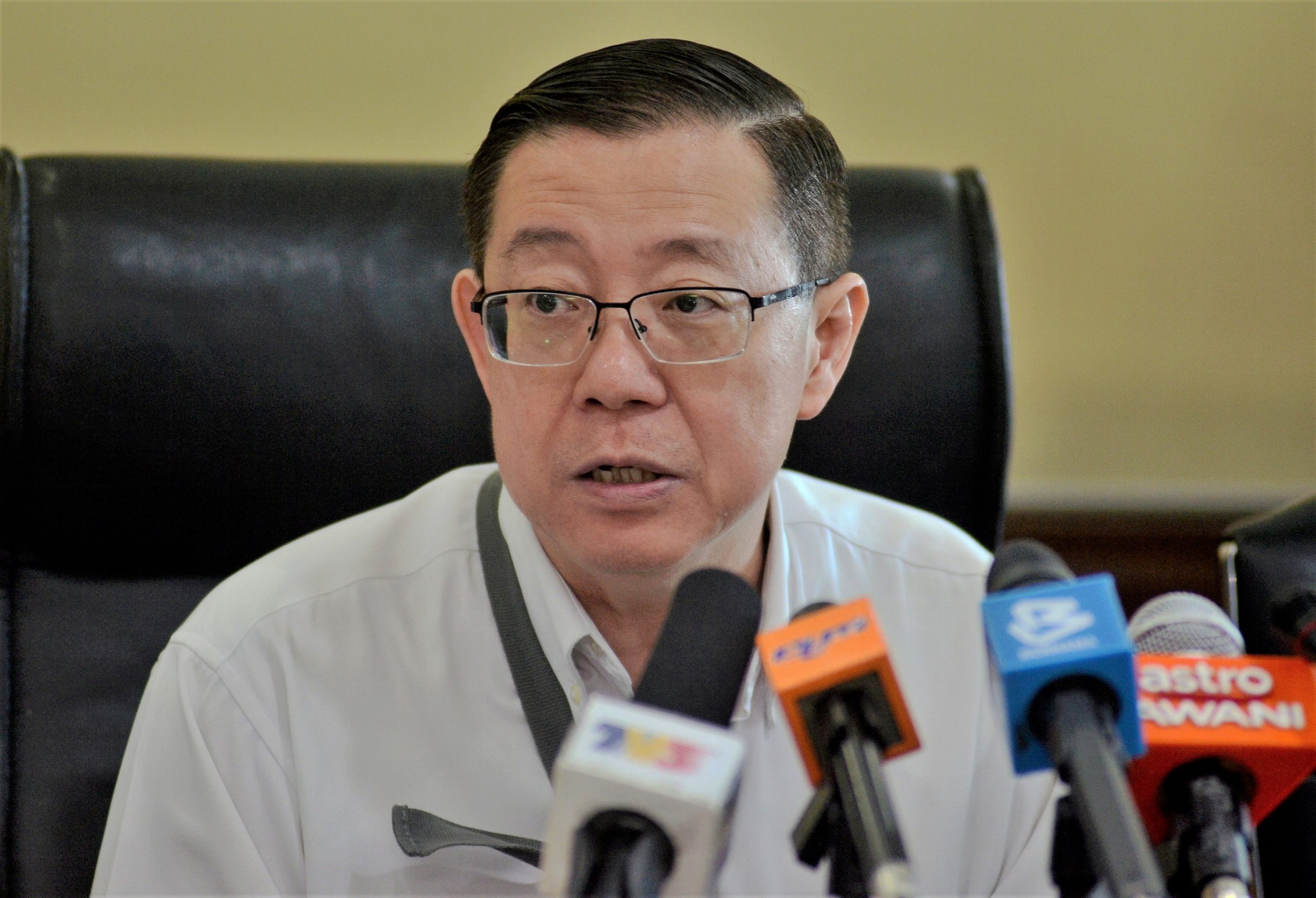 In a Facebook posting, he said, he would like to apologise for his remarks that may have offended Abang Johari and GPS state government.

“Let us make a fresh start to cooperate together to preserve the diversity, inclusiveness and unity of our multiracial and multicultural society as well as to protect our Federal Constitution for the benefit of everyone in Peninsular Malaysia, Sabah and Sarawak,” he said.

Earlier, DAP secretary-general Anthony Loke Siew Fook has also offered an open apology to GPS and all the Sarawakians, if any of them have been offended by the party’s ‘hurtful’ statements in the past.

He said this after meeting Abang Johari, who is also the GPS chairman at the latter’s residence. Deputy Premier Datuk Seri Dr Sim Kui Hian, who is also the Sarawak United People’s Party (SUPP) also present at the meeting.

“We had a friendly discussion.”

“Besides, I told the premier that if there were any statements ever made by any DAP leaders that offended the state government and the people of Sarawak, I am representing DAP to apologise publicly,” he said in a statement posted on his social media account today.

Loke expressed that it was hoped that the meeting would be able to build a mutual understanding and cooperation for the country’s stability and progress.

Loke was accompanied by DAP Perak chief Nga Kor Ming. It was learnt that the two DAP national leaders arrived in Kuching this morning.

The recently concluded 15th general election (GE15) saw the nation facing a hung Parliament as no coalition had sufficient numbers to form the government.

Yang di-Pertuan Agong Sultan Abdullah Sultan Ahmad Shah had told GPS leaders that a unity government might be the solution to the on-going political impasse when he met four GPS MPs at Istana Negara yesterday.

The King is expected to meet his fellow rulers today to discuss the impasse surrounding the formation of the new government. 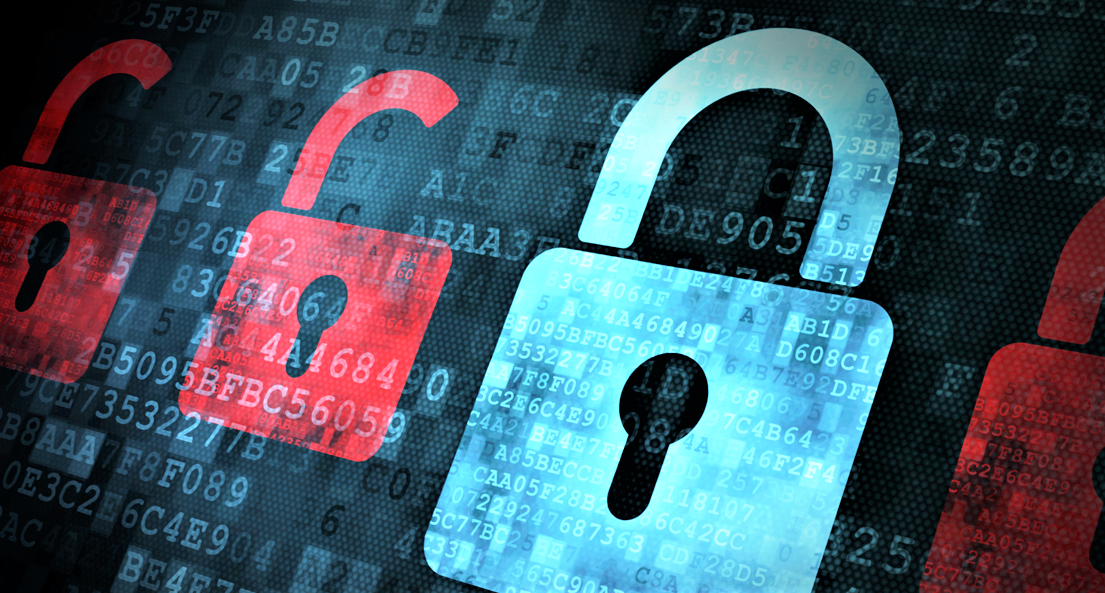 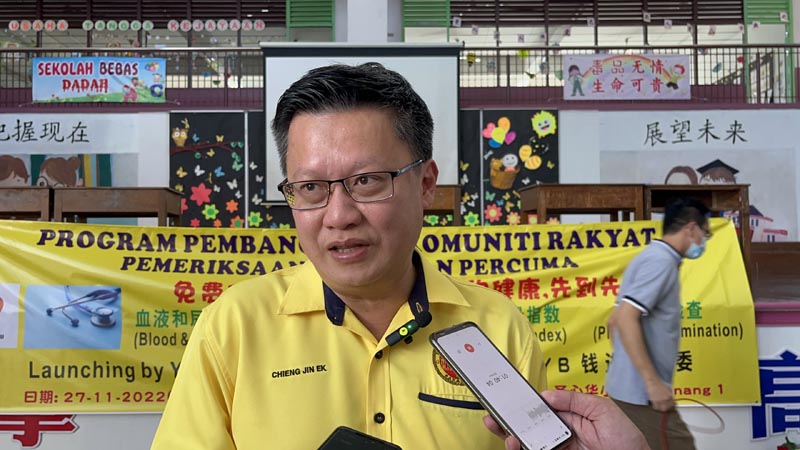 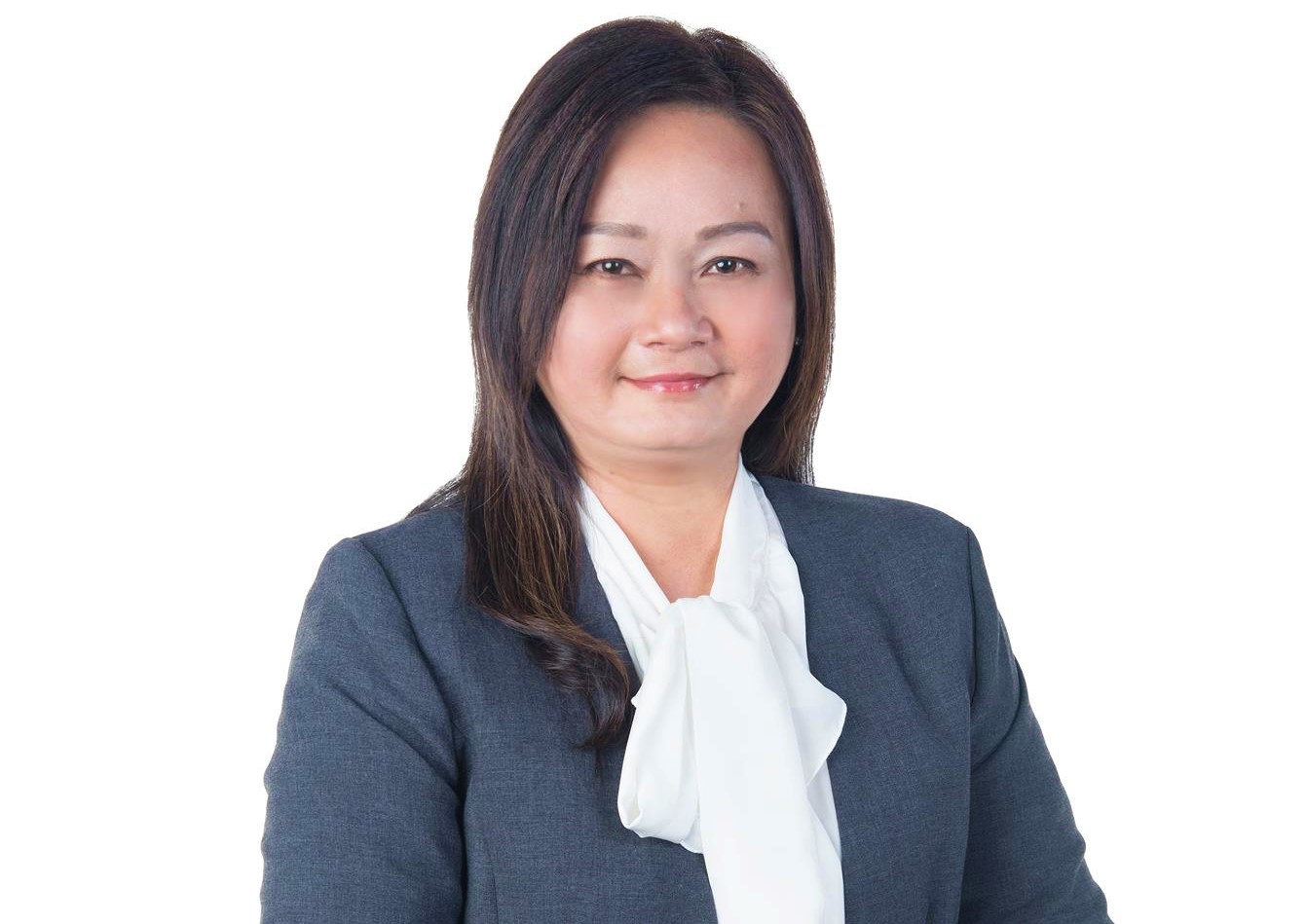