KUCHING: The Kuching Smart City Masterplan (KSCMP) for the first Smart City Operating System in Malaysia will enhance government-citizen interaction or connection and improve the provision of government services to the people.

Chief Minister Datuk Patinggi Abang Johari Tun Openg said this would start off with Darul Hana in Petra Jaya, followed by expansion to other areas including Padawan and Samarahan.

“I hope this master plan will trigger our economic development and also the services that we provide to our citizens.”

He said this when officiating at the launch of KSCMP and memorandum of understanding (MOU) exchange ceremony held on Tuesday (Oct 5) at Wisma Bapa Malaysia here. The event was livestreamed by Sarawak Public Communications Unit.

“Once our Autonomous Rail Transit (ART) starts, then it will be connected to our smart platform. In other words, all the areas will be integrated. In the future, once it is in place, people and investments will come.”

He also disclosed that the next ART system would be implemented in Bintulu to cater for the expansion of Samalaju and Kidurong.

“So, we need ART between Bintulu and Samalaju for the convenience of our people in terms of mobility and we also have to connect them with this smart networking.”

Elaborating further on the smart platform, Abang Johari said it would also enhance connectivity between cities and town in Sarawak involving the convergence of data between Kuching, Miri.

He added that such data convergence could also take place with sister cities.

“This is the future that we are going towards, but we must manage it properly. For a start, we want to transform our Kuching Smart City and other cities in Sarawak.

“This exercise involves the citizens, so there are a lot of engagements done by Sarawak Multimedia Authority (SMA) with the citizens and they find solutions.”

With this platform in place, he hoped cities in Sarawak would become smart cities which are clean and environmentally friendly.

A model for other cities in Sarawak to follow 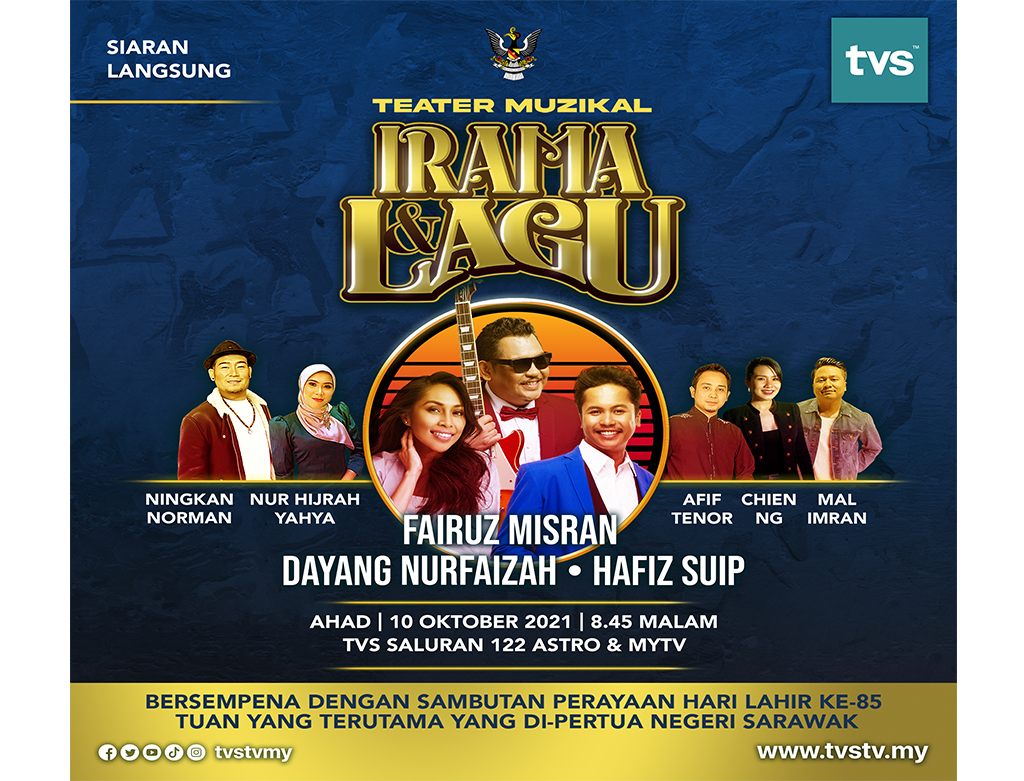