BAU: Police nabbed a 30-year-old man on suspicion of being involved in an illegal lottery activity at Kampung Opar here last Sunday (July 18).

Bau district police chief DSP Poge Nyaon said the arrest was made by a team from the Criminal Investigation Department in an Ops Dadu Khas raid on a grocery store at 6.15pm.

“Also seized from the man were a phone, some cash and a paper with suspected lottery numbers written on it,” he said.

The seized items and the suspect were later taken to the police station for further action.

Poge added that the man, who did not have any past criminal record, will be investigated under Section 4A (a) of the Common Gaming House Act 1953. 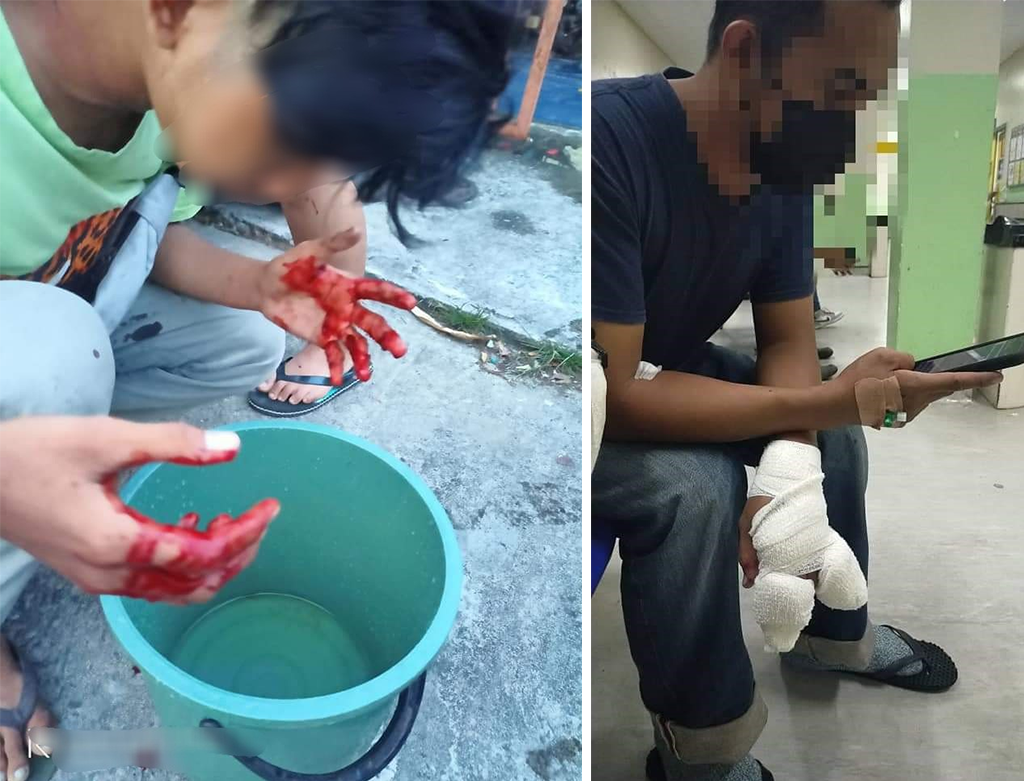 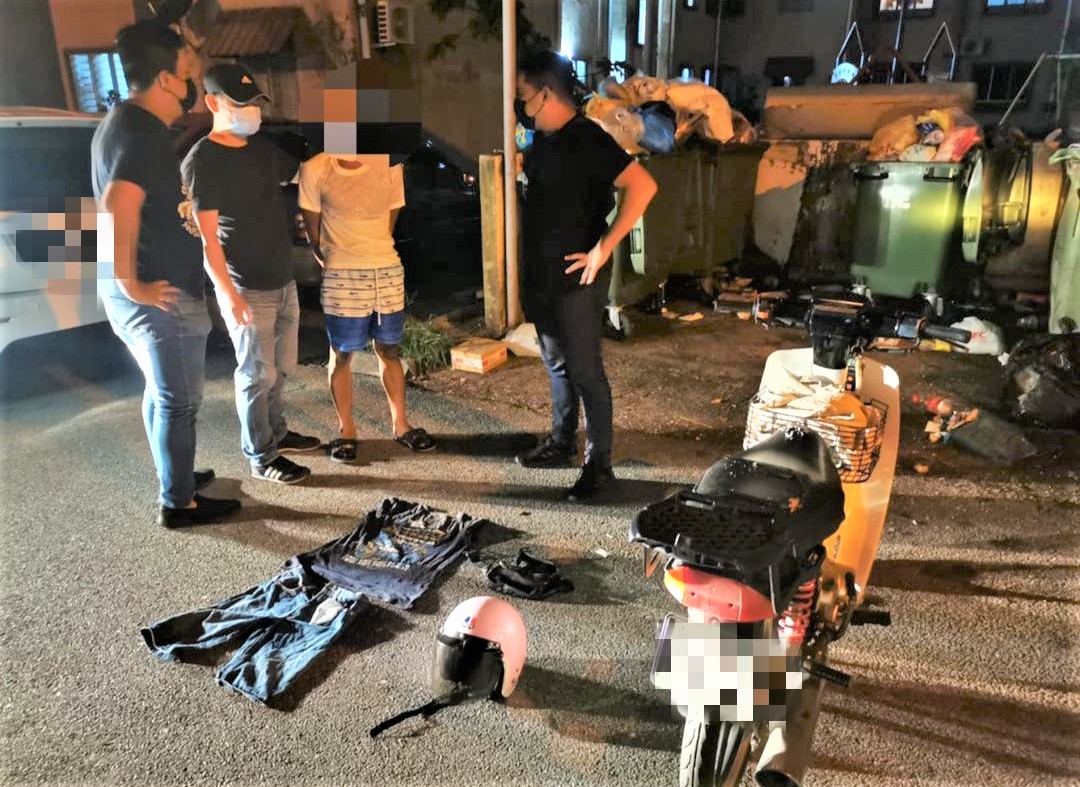