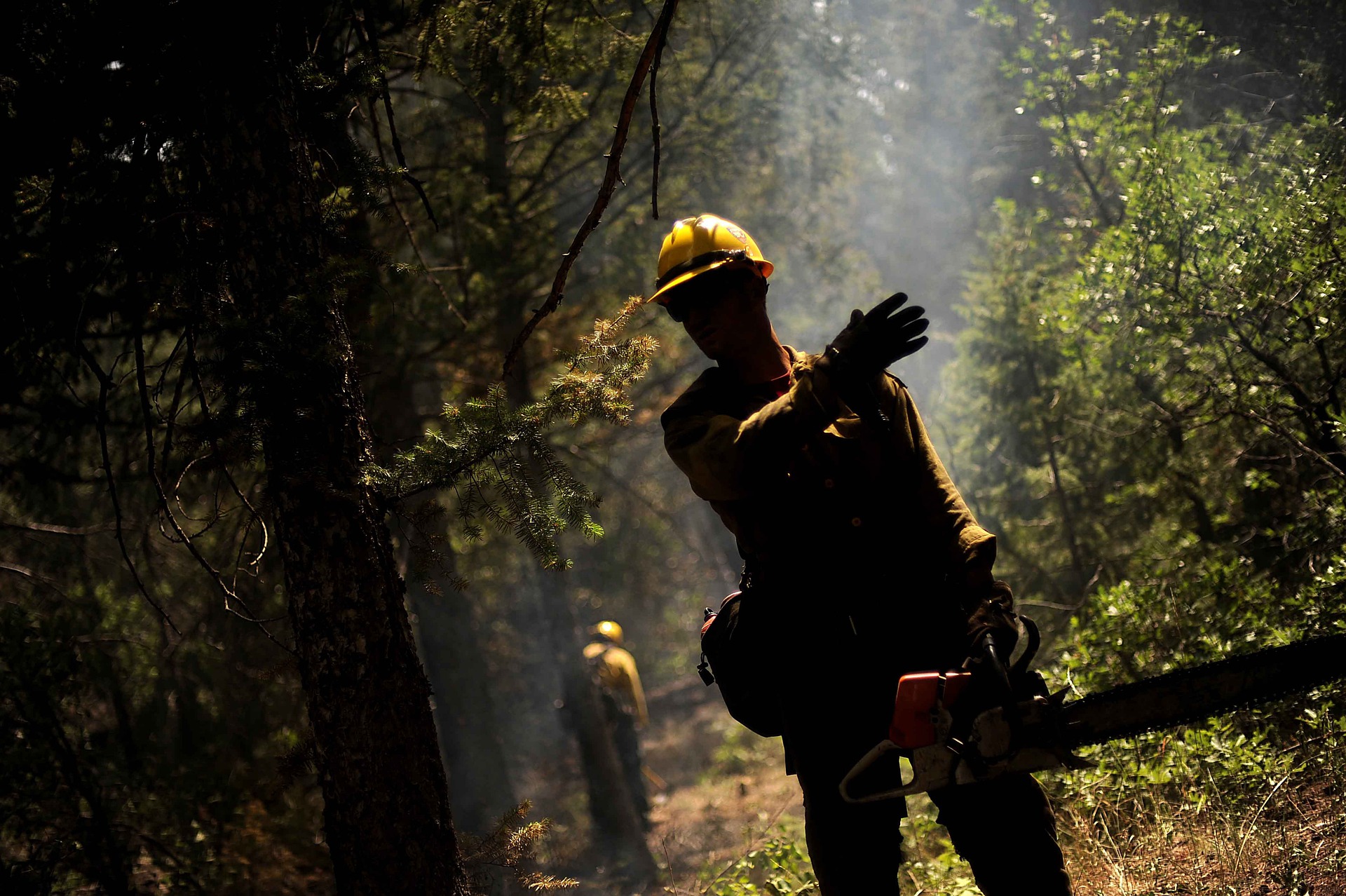 SIBU: A search and rescue (SAR) operation has been launched to locate an octogenarian who was reported missing in a forest at Belia Kemuyang Camp yesterday.

The victim identified as Kuta Jenang, 81, had gone into the forest on Saturday (Aug 20) and failed to return home ever since.

Initial search efforts by the victim’s family and villagers, were carried out but to no avail.

They only found the victim’s dungarees which were often worn by the victim.

A police report was lodged by the victim’s wife to request further assistance.

A spokesman from the Fire and Rescue Department (Bomba) said they received an emergency call from Sibujaya police around 10.35am.

Firemen from Sibujaya station were promptly despatched to the scene to commence the search and rescue operation.