Deputy Chief Minister Tan Sri Datuk Amar James Jemut Masing, in saying this, said that a day before the former’s resignation, he made a televised press statement offering on the reforms.

“Prior to his retirement, Muhyiddin made an offer to his adversaries, if accepted, it would have been the political reform of the century for Malaysia.

“But as Umno MP Datuk Seri Azalina Othman said, ‘The offer was one day too late and one dollar short’,” he said yesterday (Sept 20).

He added Opposition members such as Tony Pua saw the wisdom of Muhyiddin’s offer.

Among Muhyiddin’s then proposed initiatives for political reforms, included limiting the prime minister’s tenure to two terms, introducing the Anti-Party Hopping Bill, and the implementation of the Undi18, as well as half of the select committees are to be headed by the Opposition.

Relevant SOPs must be established as tourism reopens 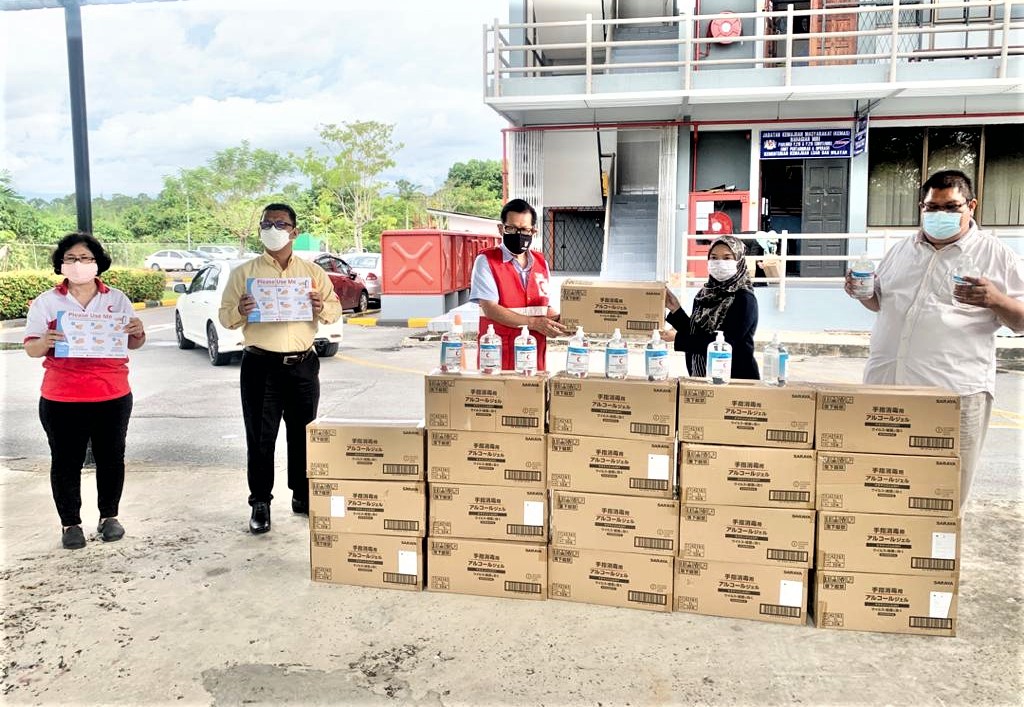 Gifts of hand sanitisers for departments