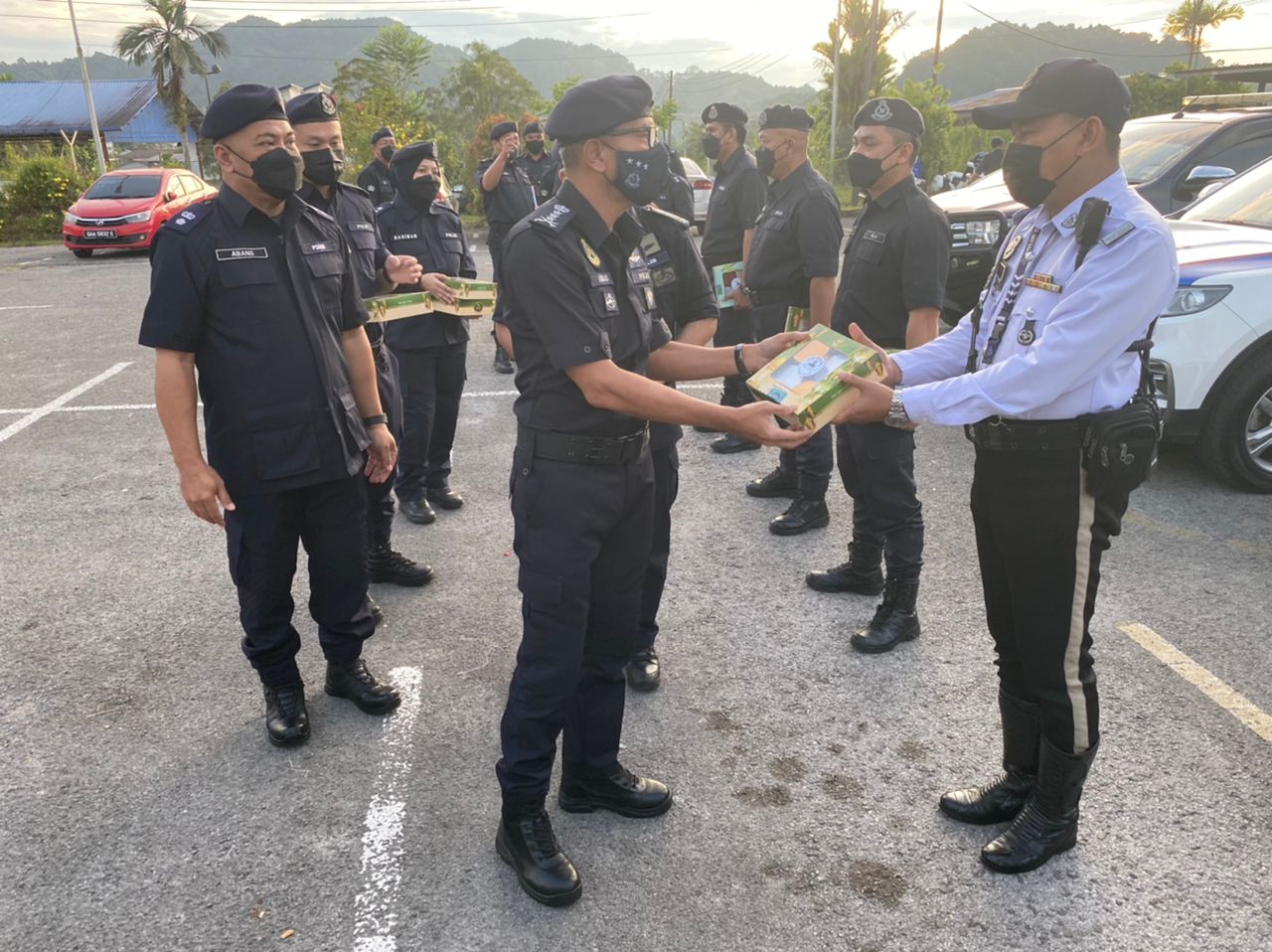 No road blocks this festive season

PADAWAN: Perhaps some good news for road users. Police will not be setting up any roadblocks during the Hari Raya Aidilfitri celebration.

Sarawak Police Commissioner Datuk Mohd Azman Ahmad Sapri said it would only cause congestion during the festive season.

However, he said, police patrols would be increased, especially in residential and urban areas.

“We will continue our routine patrols and with the approaching Hari Raya, we will be increasing our patrols.

“This time, we will not have any roadblocks because it will only cause congestion,” he told the media after his official work visit to Padawan police headquarters (IPD) on Sunday (April 24).

On a different topic, Azman said only 10 per cent of police officers and personnel from the Sarawak Contingent Police Headquarters (IPK) were allowed to go on holiday during the festive season.

“However, if there are certain matters or emergencies, we will review the ruling,” he said.

Meanwhile, for those travelling back to their villages, they can go to any nearby police station and inform the police that they would be away from home.

Abang Zainal said car and motorbike patrol units would be deployed to patrol residential and abandoned areas during the festive season.