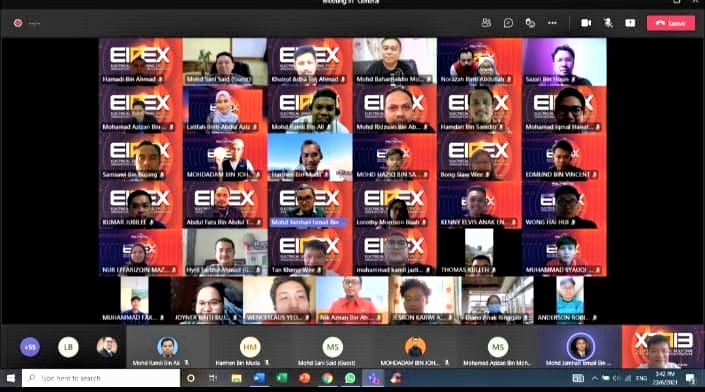 PMU deputy director (Academic) Mohd Sani Said officiated at the closing of the event which was held virtually over a two-day period.

The event was organised by PMU Electrical Engineering Department and involved semester five students from Diploma in Electrical and Electronic Engineering.

ZSM: No rabies outbreak in Miri