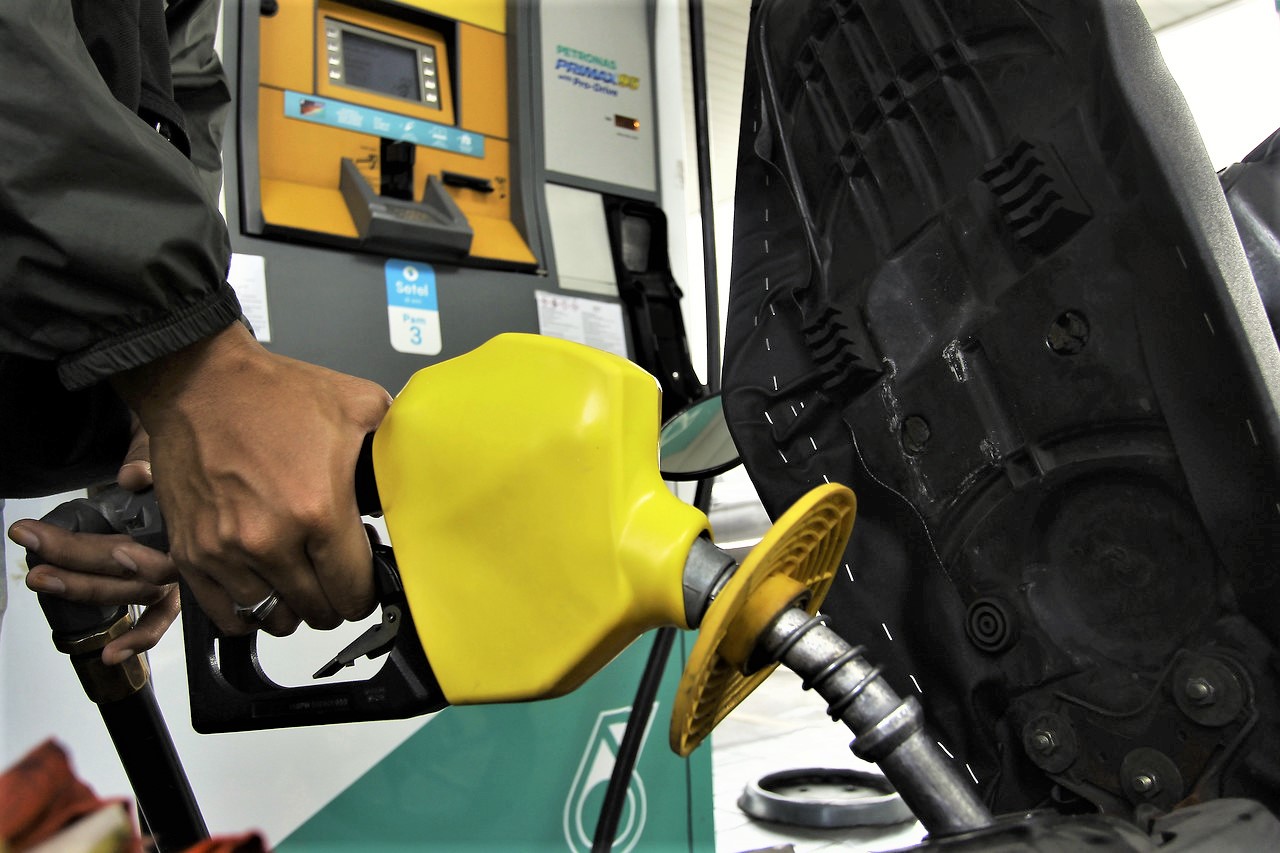 KUCHING: If you know of anyone or any petrol station selling subsidised fuel to foreign-registered vehicles the authorities want to hear from you.

In a press statement the Ministry of Domestic Trade and Consumer Affairs said you may submit a complaint with the name and location of the petrol station or individual as well as photographic evidence.

The act of selling subsidised petrol to foreign-registered cars at a petrol station was discovered after a post went viral on social media in Kuching yesterday (July 26).

It said all foreign-registered vehicles are not allowed to purchase RON95 petrol.

“A total of 176 enforcement officers have been mobilised to carry out inspections and enhance enforcement activities against any person and gas station operator who tries to violate the relevant legislation.

“In order to increase the effectiveness of this enforcement, the enforcement officers of the Ministry will adapt the Ops Samar approach by wearing normal clothes (not wearing uniforms) in implementing this enforcement,” it said.

Investigation papers have been opened and further investigation into this case will be conducted under the Supply Control Act 1961.

It said that any person or petrol station operator who commits an offence can be prosecuted and if convicted can be fined up to RM1 million and for subsequent offences up to RM3 million or imprisonment of up to three years or both.

Companies, if convicted, can be fined up to RM2 million and for subsequent offenses up to RM5 million.

The general public with information may contact the ministry through whatsapp at 019-848 800 and 019-279 4317 or lodge a report at their portal e-aduan.kpdnhep.gov.my.