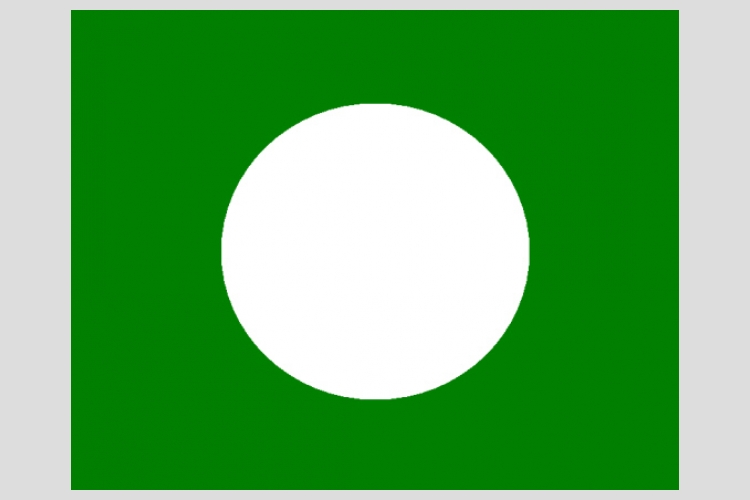 According to Sarawak PAS information Chief Zharudin Narudin, priority for the food aid was given to the needy who had no income because of the MCO.

“While waiting for government incentives, some people are in dire need of food and this is Sarawak PAS’ effort to help these affected groups.

“The donations were presented by PAS Youth through the Charity Department platform.

“PAS Youth gained attention through its initiative to create homemade face shields for the needs of frontliners at Sarawak General Hospital (SGH), Samarahan Health Clinic, Serian Hospital and Miri Hospital and donation of essentials for a quarantine centre in Bintulu,” Zharudin said in a press statement yesterday.

Zharudin urged the federal and state governments to quickly find solutions to the long queues at ATM machines for cash withdrawals, especially in the rural areas.