KUCHING: Perikatan Nasional (PN) has reiterated that its presence in Sarawak was not intended to compete with the Gabungan Parti Sarawak (GPS) government as the state’s ruling party.

PN Sarawak chairman Senator Jaziri Alkaf Abdillah Suffian said its presence was in line with the Federal and State governments’ cooperation to strengthen and complement one another.

“The primary focus of the party is to assist the State government in jointly providing only the best services for all Sarawakians.

“We will work together to fight for the fate of people living in rural areas, where infrastructure facilities, education, the internet, the economy, and rural employment opportunities there all need to be improved and refined.

“Sarawak must also keep up with the world development and the Fourth Industrial Revolution besides Sarawakian being informed about the Shared Prosperity Vision Policy (WKB) in a fair and open manner,” he said in a statement on Saturday (Sept 18). 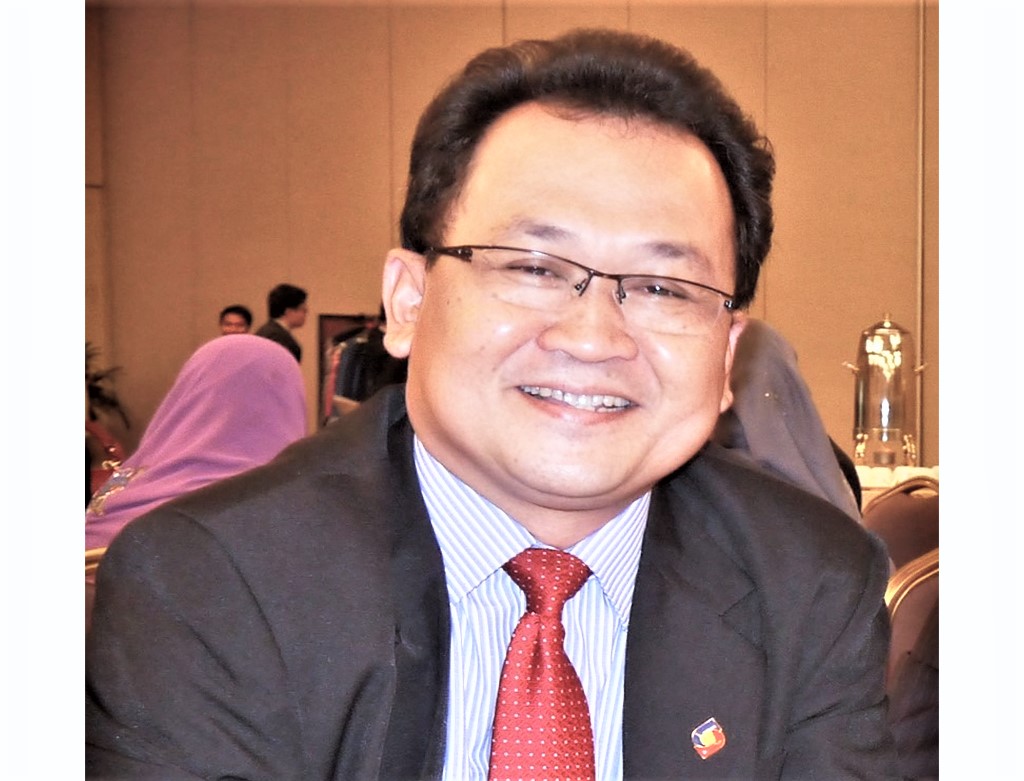 Malaysia Day is for all states

Pointless to argue on dates of Malaysia Day