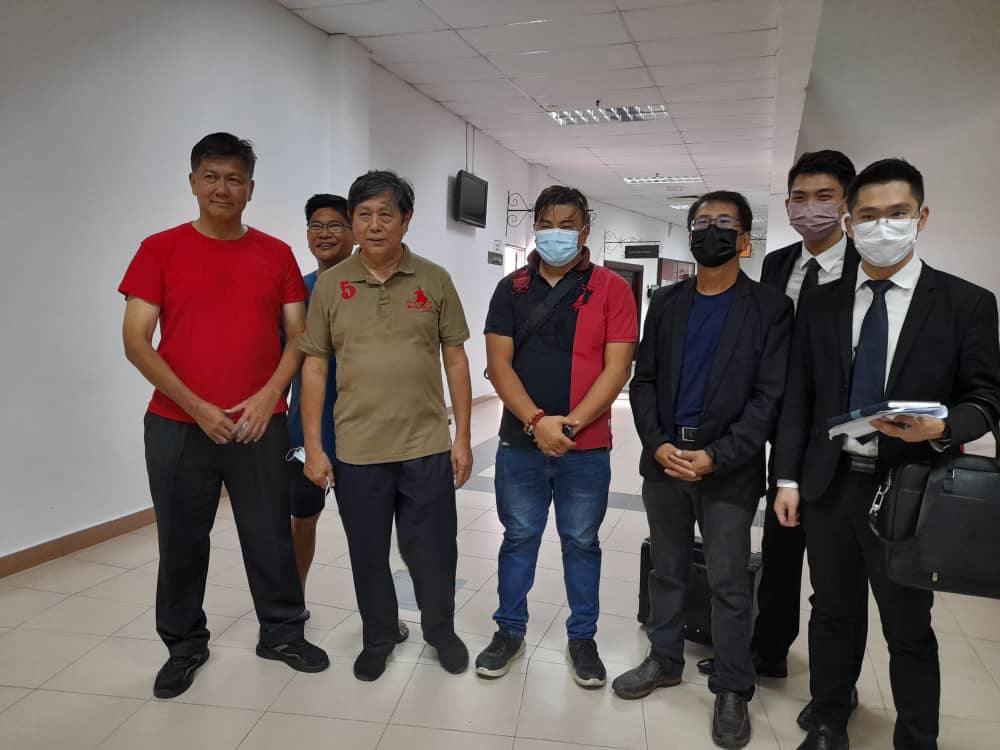 KUCHING: Police have released Parti Bumi Kenyalang (PBK) president Voon Lee Shan along with four other party members who were arrested in connection with three videos that went viral on social media in relation to a protest convoy around Kuching on Wednesday.

The five of them are Phang Aik Hua, 59; Chan Chee Wei, 59; Voon Lee Shan, 67; Danny Voon, 38, and Lue Cheng Hing who were brought to the Magistrate’s Court here today for a remand hearing.

However, the police withdrew the remand applications and released all of them.

According to advocate Dominic Ng who represented the five suspects, they were released on police bail and no charge sheet was presented.

The remand held against them is in accordance with Section 4(1) of the Sedition Act 1948 and Section 233 of the Communications and Multimedia Act 1988.

Earlier, Sarawak Police Commissioner Datuk Mohd Azman Ahmad Sapri stated that two investigation papers had been opened at the Kuching District Police Headquarters (IPD) under Section 233 of the Communications and Multimedia Act 1988 and the Section 4(1) of